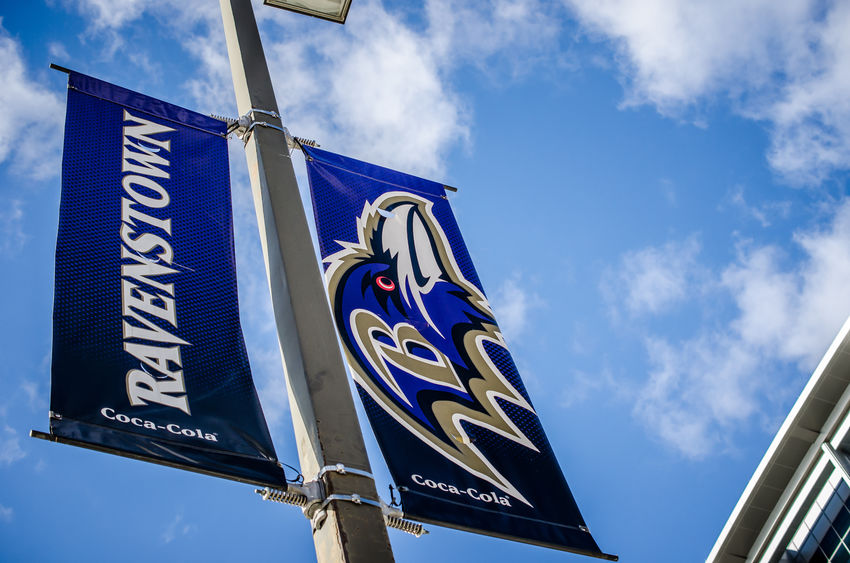 Whataretheodds » Live Streaming » Chiefs v Ravens Live Stream : What Channel is the Kansas City Chiefs game on in the UK?

Two of the in-form teams come together at M&T Bank Stadium on Monday evening as the Chiefs meet the Ravens as we bring you the latest Kansas City Chiefs v Baltimore Ravens live streaming news.

The game is being shown on Sky Sports NFL and also on Bet365 in the UK.

The Chiefs head into the encounter having defeated Houston Texans 34-20, before overcoming Los Angeles Chargers 23-20.

The former may have been a difficult victory, but the latter was an extraordinary one, with Harrison Butker kicking the match-winner three times, with all three coming from over the 50-yard line.

However, one was ruled out by a penalty, the other was nullified by a time-out.

The Ravens meanwhile eased past Cleveland Browns 38-6, and followed that up with a 33-16 defeat of the Texans.

Both outfits will be monitoring several players in the build-up to the fixture, with the Chiefs boasting nearly their full roster. 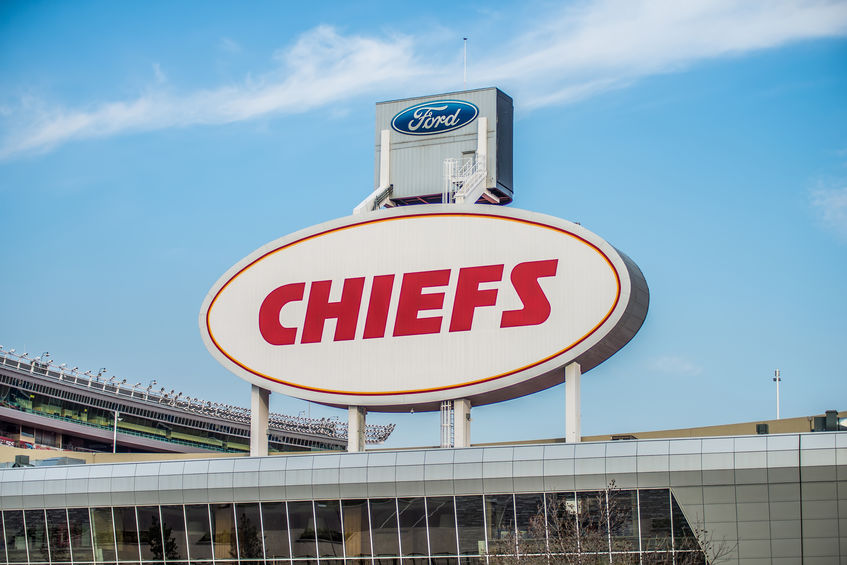 Defensive end Alex Okafor is the only definite injury, having tweaked his hamstring in the opener against Houston.

Their opponents likewise have just one player unavailable in the form of cornerback Tavon Young. But their questionable list is one player more, and contains Chris Moore, Anthony Levine, D.J. Fluker and Justin Madubuike.

Baltimore have been given odds of 10/17 to come out on top in this highly-anticipated clash.

Where to watch the Kansas City Chiefs in the UK. Pic Credit: © Jeffrey Beall

And Kansas are currently 6/4 to pick up another victory. Clyde Edwards-Helaire can be backed at 15/2 to score the first touchdown of the evening, with Travis Kelce and Mark Ingram available at 9/1 and 10/1 respectively.

Others looking to get in on the act early include trio Lamar Jackson, Tyreek Hill and Mark Andrews. They have all been given odds of 11/1 to land the first touchdown.

The Chiefs are 11/10 to score first, with their opponents currently 4/5.

It looks set to be a close affair, but whether or not the star players will turn up or not remains to be seen.

A winning margin for Baltimore of 1-10 is currently available at 9/5, with Kansas currently 5/2 to do the same.