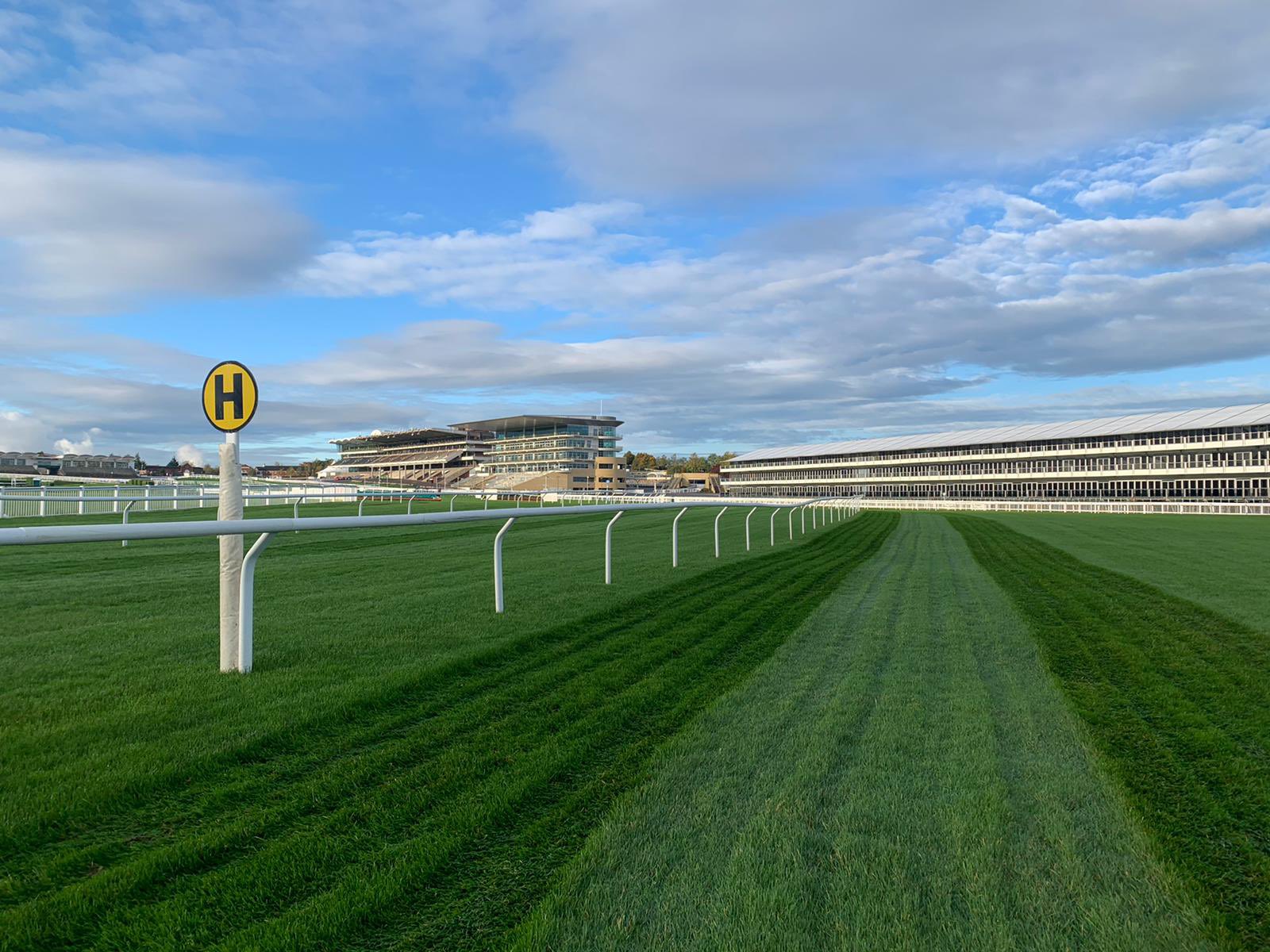 Arguably the biggest week in Horse Racing gets underway on Tuesday at the Cheltenham Festival.

As always, the most anticipated race of the opening day is the 15:05 Champion Hurdle, which is the most prestigious hurdling event in the National Hunt calendar.

Epatante is the defending champion, but it is Honeysuckle who has been instilled as the favourite, generally around the 2/1 mark.

BET £20 ON RACE 1, GET £10 ON EACH RACE (£60 IN FREE BETS)New Customers Only. Place a min £20 bet on the ‘Win Each Way’ market of the 13:20 Cheltenham race, Tuesday, March 16th. Get a £10 free bet for each of the remaining Tuesday Cheltenham races. Free bets will be awarded after your qualifying bet has been settled. Only deposits made using cards or Apple Pay are eligible. T&Cs apply. Paddy’s Rewards Club: Get a £10 free bet when you place 5x bets of £10+. T&Cs apply. 18+ begambleaware #ad

She beat Abacadabra (17/2) by ten lengths at the Irish Champion Hurdle last month, so Rachael Blackmore will feel supremely confident of riding her to victory.

Epatante and Goshen are next in the pack at around 4/1, and as the defending champion Epatante must be respected despite suffering from back issues since winning this event last year.

Indeed, Nicky Henderson boasts three of the last four winners in this race, but having finished second behind Silver Streak (14/1) at the Christmas Hurdle, retaining the title may prove a step too far at this stage of proceedings.

Goshen, on the other hand, is a horse undoubtedly on the up despite falling at the last hurdle when leading in the Triumph Hurdle here last year. He loves soft ground which should suit him well after Cheltenham saw heavy rainfall on Sunday, but form is a bit of a concern.

Of the outsiders, Sharjah at 11/1 will appeal to many having finished only three lengths behind Epatante in this race last year. Willie Mullins’ horse disappointed at the Irish Champion Hurdle last month, but that was also the case last year before a spirited effort here last time out.

As mentioned, Abacadabras was soundly beaten by Honeysuckle last month, but he showed real promise when narrowly being beaten by Shishkin in the Supreme Novices’ Hurdle last year and could be a player.

Shishkin is the odds-on 1/2 favourite to win the 13:55 Arkle after rival Energumene pulled out due to injury, and as such may well be worth doubling up with whoever your fancy is in the Champion Hurdle. Personally, the unbeaten Honeysuckle looks the worthy favourite to me, but it’s certainly not an easy race to call.

As mentioned, Shishkin narrowly got the better of Abacadabras in last year’s Supreme Novices’ Hurdle, which Sky Bet are offering money back as cash (up to £10) on once again this year.

Mullins’ Appreciate It is the widely fancied 11/10 favourite and is probably where the safe money should be going having won four of his last five races.

Given this is essentially a free bet, though, Ballyadam at 13/2 holds some appeal.

Trained until very recently by Gordon Elliott, who for all of his recent scandal undeniably peaks his horses extremely well for the Festival, De Bromhead has since taken hold of the horse and he could be set for a very fine day indeed should Ballyadam and Honeysuckle pull through for him.

Metier is also strongly fancied at 9/2 having thrived on soft ground in recent times. Interestingly, Time Form have tipped him ahead of Appreciate It.

Galvin will be expected to wrap up the day with victory in the 16:50 National Hunt Chase, but will face strong competition from Next Destination.