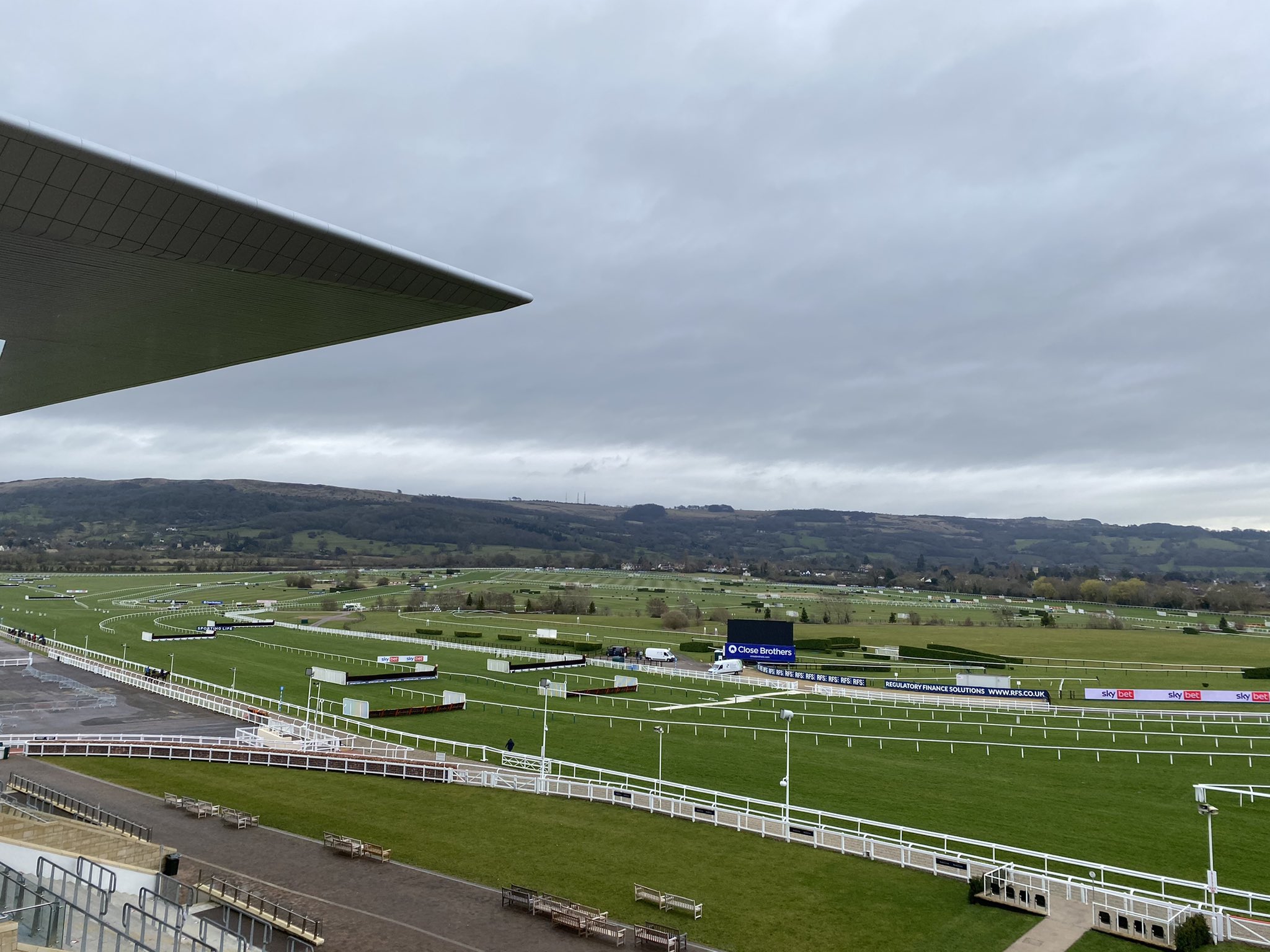 The final day of Cheltenham Festival gets underway on Friday, with all eyes on the 15:05 Gold Cup.

Perhaps only second to the Aintree Grand National in terms of prestigious horse racing events, Al Boum Photo is aiming to follow in Arkle and Best Mate’s footsteps by winning it for the third year in a row.

Paul Townend takes the reigns once again, with this brilliant horse leading the pack as the 5/2 favourite.

Santini (11/1) was only beaten by a neck last year, with Lostintranslation (28/1) finishing third, but neither are fancied this time around.

Instead, Rachael Blackmore’s A Plus Tard (7/2) is considered the biggest threat to Al Boum Photo’s crown. Third in the Ryanair Chase last year, this is a horse with the sort of staying power required to win a Gold Cup.

Champ (13/2) is perhaps the most talented horse in the race in terms of running power, but his jumping is a weakness and the front two definitely look to be safer bets.

Personally, I fancy Al Boum Photo making it three in a row, and will be cheering him on all the way.

Elsewhere, Blackmore’s Quilixos (9/4) has received plenty of backing in recent days to upset Zanahiyr (11/8) in the 13:20 Triumph Hurdle, with Tritonic (4/1) making it an interesting three-horse race.