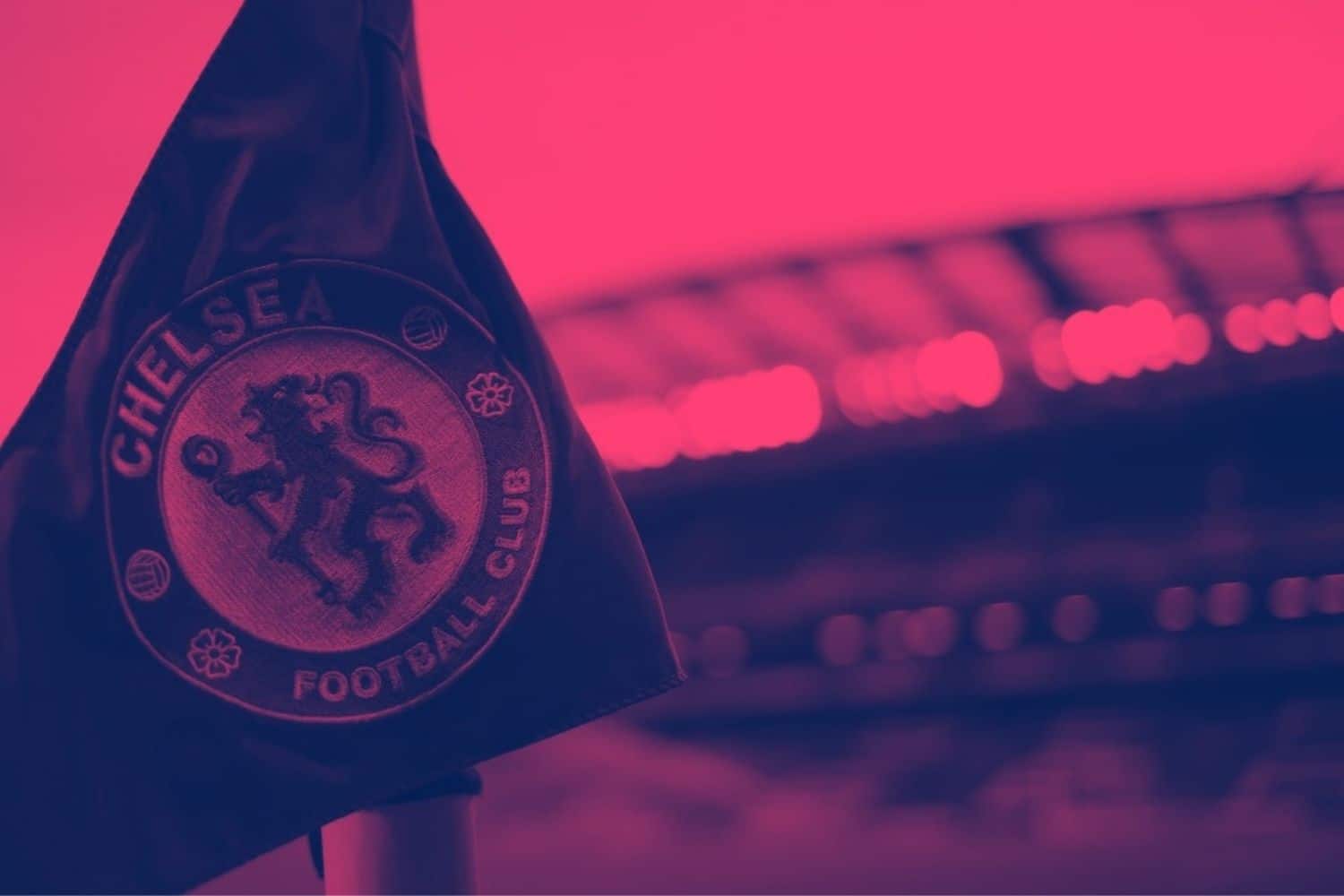 Chelsea face Tottenham Hotspur in a pre-season friendly in a 19:45 BST kick-off at Stamford Bridge on Wednesday.

The two London rivals are competing against each other as part of the Mind Series, a charity tournament which also involves Arsenal, who lost 2-1 to Chelsea on Sunday.

Much to Tottenham’s horror, Chelsea will be parading their Champions League trophy ahead of Wednesday’s match.

Due to COVID-19 pandemic restrictions still being in place until late July, the Blues have not had the opportunity to hold a traditional open-top bus, so will use their final pre-season friendly as an opportunity to show off the trophy to their fans in the ground ahead of next Wednesday’s Super Cup final against Villarreal.

Indeed, it has not been a kind week for Tottenham after Harry Kane reportedly failed to report for training on Monday morning.

The England striker would not have been involved against Chelsea on Wednesday regardless following his Euro 2020 exploits, but the 28-year-old’s actions have done little to reduce the noise surrounding his desired move to Manchester City.

With three years left on Kane’s deal, though, the ball is very much in chairman Daniel Levy’s court as to whether he succumbs to the rumoured gentleman’s agreement which was made between the pair last summer.

Son Heung-min, Dele Alli and Lucas Moura each scored in the two victories, showing they are more than a one-man team.

However, there is little doubt that Wednesday will provide a much sterner indication of where the north London-based side are truly at under Nuno’s tutelage.

Thomas Tuchel picked a strong side for Sunday’s victory over the Gunners, with Kai Havertz and substitute Tammy Abraham on the scoresheet.

N’Golo Kante also came off the bench after France’s disappointingly premature exit at Euro 2020, but given the midfielder’s injury issues last season, Tuchel may opt to provide Ruben Loftus-Cheek with another chance to stake his claim for a place in his squad this season.

Spurs, meanwhile, have looked to a young English midfielder of their own during pre-season in the shape of Oliver Skipp, who enjoyed an excellent time on loan at Norwich City last season.

Like his compatriot Kante, Hugo Lloris was also on the bench for his side last time out, and it remains to be seen whether the 34-year-old is involved against Chelsea after missing an open training session on Saturday.

Lloris only has one year left on his contract, with the club clearly building for the future after signing Italian goalkeeper Pierluigi Gollini from Atalanta earlier this month.