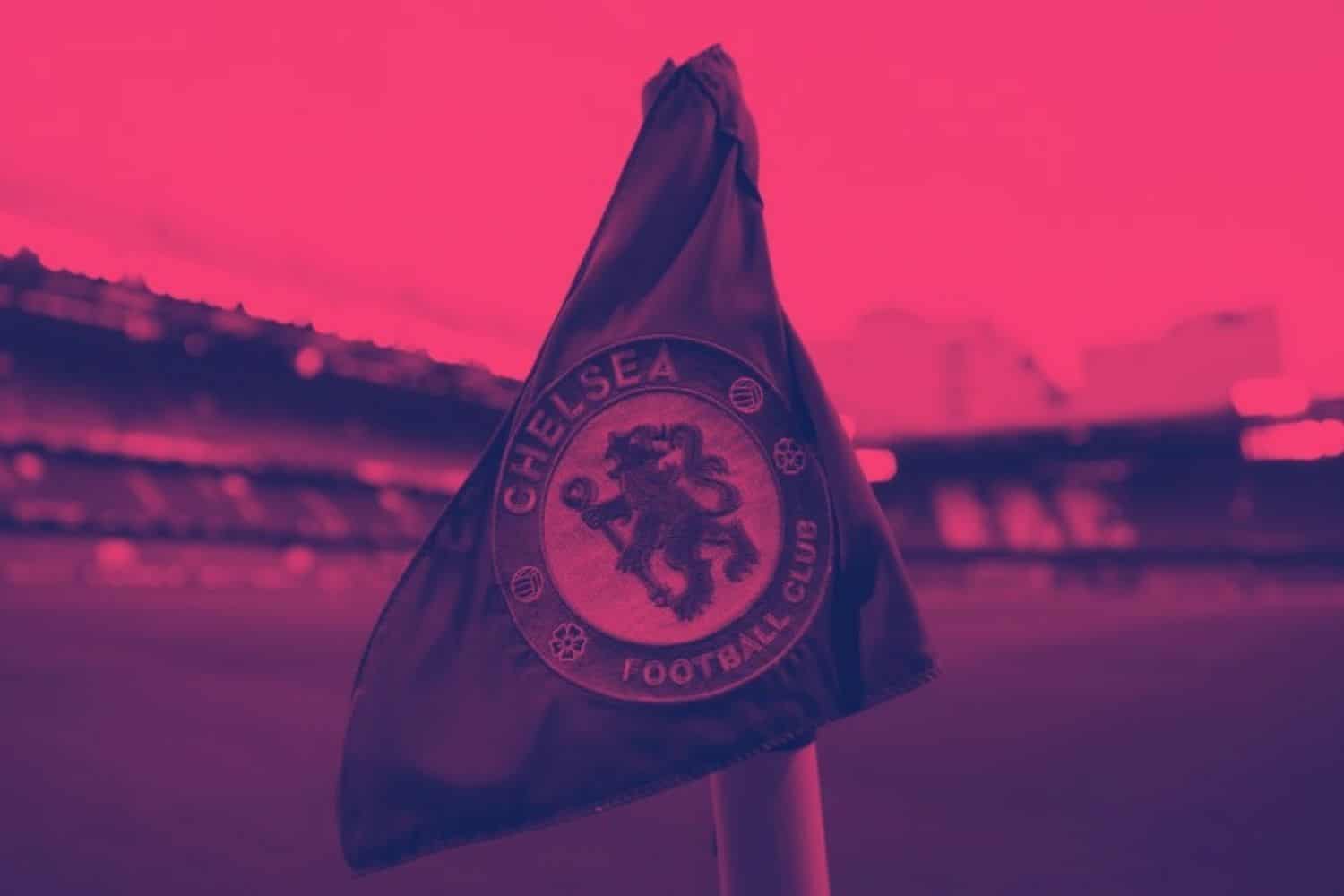 According to the latest report from the Guardian, Chelsea has decided to offer a new contract to defender Trevoh Chalobah.

The 22-year-old reportedly made an impression on Thomas Tuchel during the pre-season. And he has carried on his strong form in the opening weeks of the new season. In the UEFA Super Cup, he was impressive against Villarreal and then he got on the scoresheet in his league debut against Crystal Palace.

The youngster has been deployed at the right side of the back-three by Tuchel. His performances have convinced the Gernman to keep him as a part of his squad for the season.

As per the report, Tuchel has also urged the club to offer a new contract to keep Chalobah, who has only two years left in his deal. Chalobah has come through Chelsea’s youth ranks, but he has spent the last three seasons on various loan spells.

Last season, he was on loan with Ligue 1 side Lorient. Before that, he had spells with Ipswich Town and Huddersfield Town in the Championship.

Chalobah has always been regarded as a top talent in the Chelsea academy, but his recent rise to the senior squad has been extraordinary. Before this season, he hadn’t made a single senior appearance for the Blues. Furthermore, he was expected to go on another loan with several Premier League sides, Lille and Valencia, interested in his services.

However, a week into the new season, he has established himself as an essential member of Tuchel’s squad.

In other Chelsea-related news, left-back Emerson Palmieri has joined Lyon on a season-long loan deal. The French club will pay up to £1m as a loan fee to the West London club.

The Italian international joined the London side in a £17.6m move from AS Roma in 2018. During his time in the Premier League, he made 33 appearances, including a cameo against Crystal Palace during the opening weekend.

Midfielder Tiemoue Bakayoko is also close to securing another loan move for himself. According to Sky Sports, AC Milan is in advanced negotiations with Chelsea to secure a season-long loan deal.