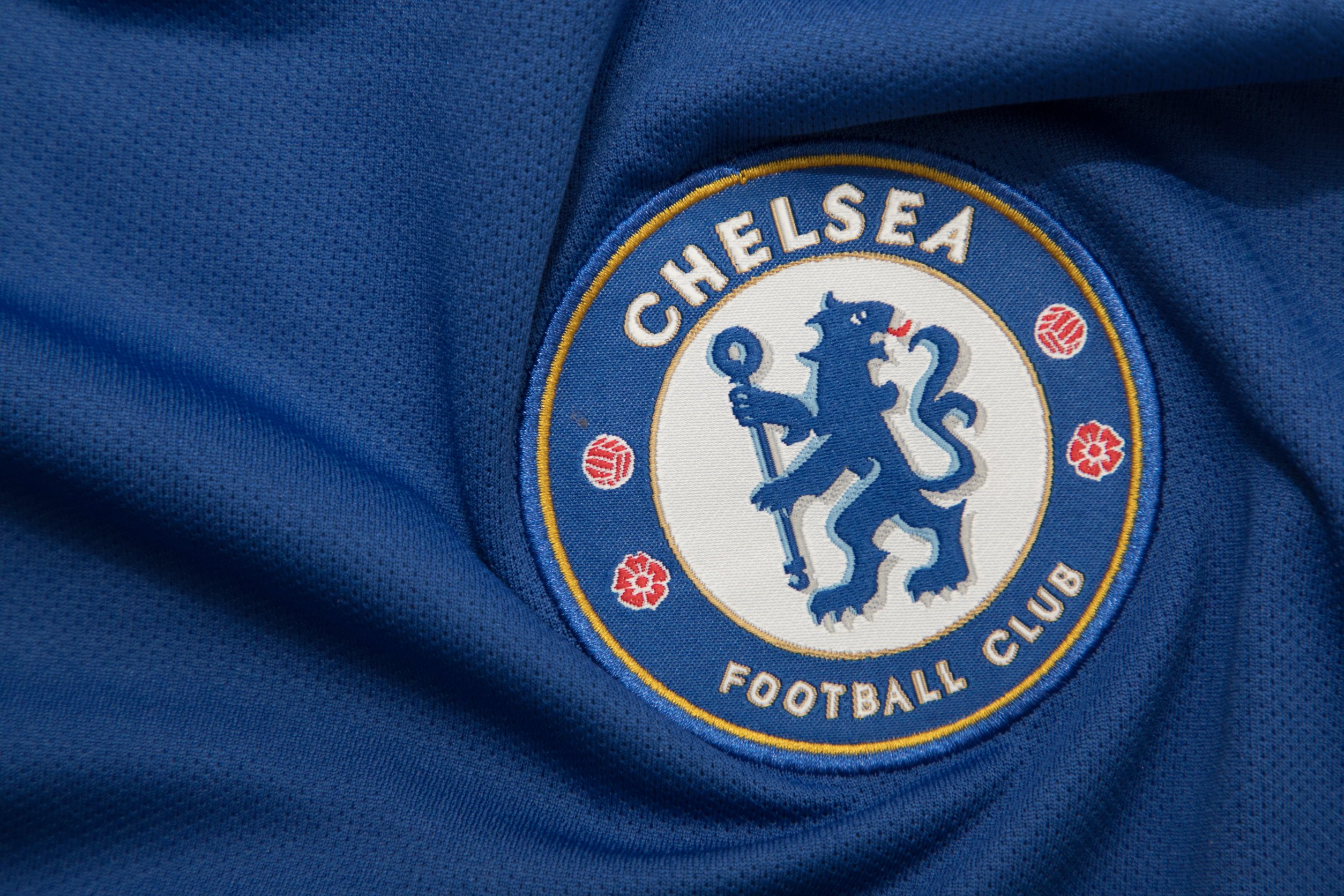 What are Chelsea’s odds of winning the Premier League this season?

Thomas Tuchel will hope the third time’s the charm as he embarks on his third season as Chelsea’s manager; the German coach has done really well so far, guiding his side to six finals and three trophies in less than 20 months in charge.

It’s worth mentioning that Chelsea have 59 wins in 92 matches under Thomas Tuchel; they lost just 15 of those matches, averaging 2.12 points per game.

The West London side were involved in some controversy last season, which saw longtime owner Roman Abramovic leave the club after 19 years; it’ll be interesting to see how the Blues will fare with new owners this season.

So far, Chelsea have been one of the biggest spenders in Europe this summer; they’ve splashed over £80m in the last month alone.

What are the Chelsea odds to win the league?

Chelsea can currently be backed at 16/1 to win the Premier League title this year. Considering last season’s blistering start that may not be a bad price to take, and it could offer value for punters.

What are odds on Chelsea top 4 finish?

Chelsea are well fancied to do well this season and can be backed at 8/11 for a top four finish. The Blues will face plenty of competition however, with Arsenal, Manchester Utd and Tottenham vying for Champions League football.

What are the odds Chelsea top 2 finish?

You can back Chelsea at odds of 4/1 for a top 2 finish in the Premier League this season.

With Manchester City and Liverpool so far ahead in the outright betting this price could appeal.

The Blues bolstered their defense with the addition of Kalidou Koulibaly from Napoli; they also brought in ex-Manchester City star Raheem Sterling.

On the other hand, Chelsea have seen their fair share of departures this summer; they lost Antonio Rüdiger to Real Madrid on a free transfer.

Additionally, the West London side loaned out Romelu Lukaku, who they bought for a club record £97.5m the previous summer.

As far as success goes, Chelsea have been one of the biggest teams in England; they’ve won six league titles, and finished runners-up four times.

However, the Blues have not won the Premier League title since the 2016/17 season; and with this in mind, the question is: what are Chelsea’s chances this season?

As expected, the West London side are one of the favourites to lift the trophy; they are priced at 14/1 odds, only three teams have shorter odds.

Although Chelsea finished in third place in the Premier League last season, they didn’t really stand a chance of winning the title; the Blues finished a massive 18 points behind second-placed Liverpool, and 19 points behind Champions Manchester City.

However, the West London side have consistently finished in the top 4; they’ve won two league titles in the last eight years, which is more than any other team besides Manchester City.

This should be an interesting season, with the likes of Manchester City, Liverpool, Manchester United and Arsenal fighting for the title; will Chelsea be able to end Manchester City’s recent dominance of the Premier League?