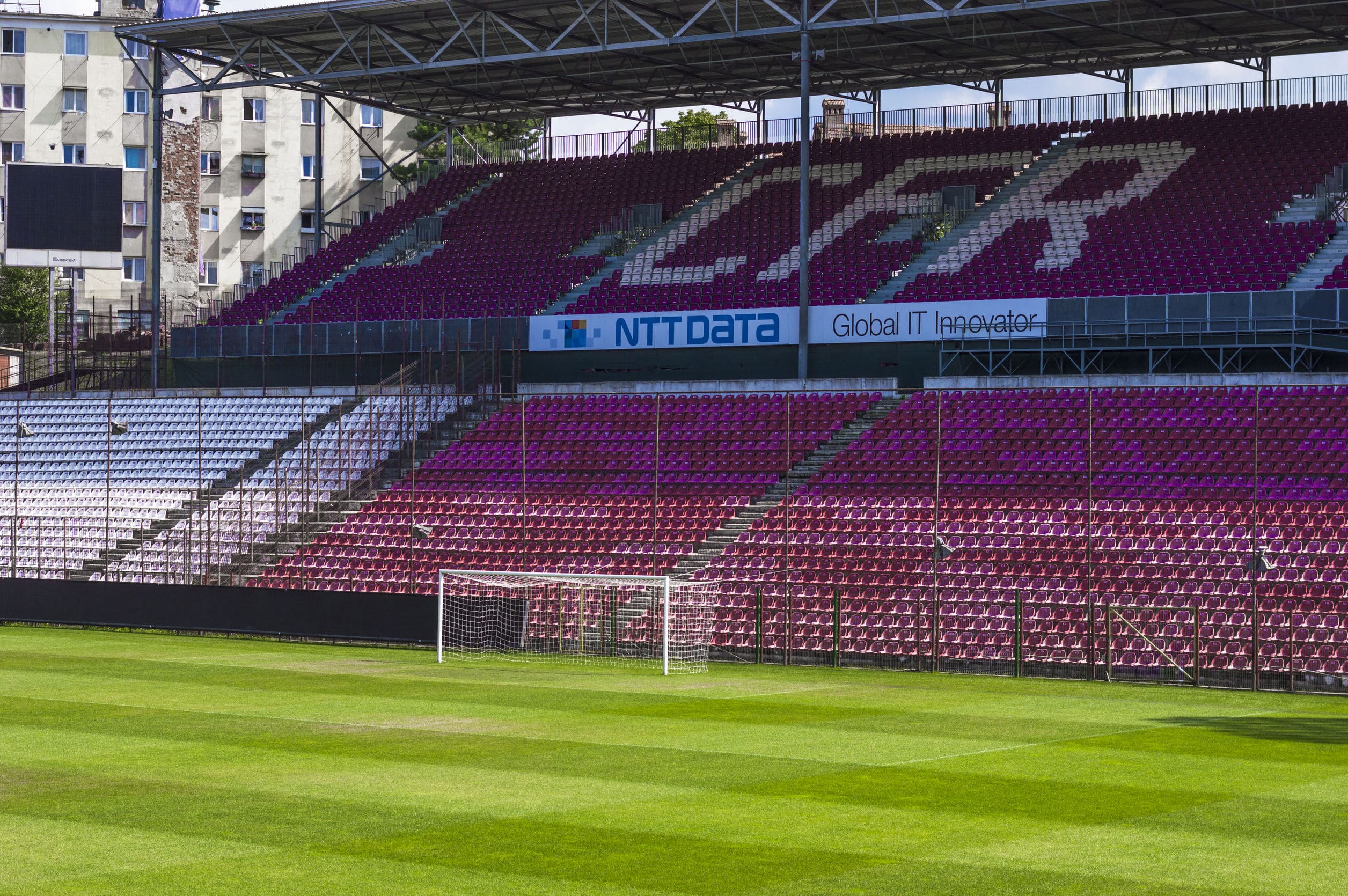 Whataretheodds » Football » CFR Cluj vs Dinamo Zagreb Prediction, Live Streaming: Visitors should have too much firepower for hosts

The Champions League second round qualifiers continue on Wednesday, with CFR Cluj of Romania and Dinamo Zagreb of Croatia set to do battle for the first time in their history for a place in the third round, and avoid dropping into the Europa League qualifiers.

All qualifiers will take place as a one-off match behind closed doors rather than the usual two-legged format due to the COVID-19 pandemic. Cluj have been drawn as the home team, with the match being played at 19:00 GMT at their home ground: the Dr. Constantin Radulescu Stadium in Cluj.

The two sides face each other in the ‘Champions Path’ by virtue of winning their domestic titles. Both sides comfortably sealed their third successive titles after the resumption.

The Euro Club Index, a website using clever methodology to rank club sides in Europe, rates this as one of the stronger second round ties, with Dinamo ranked 72nd and Cluj 75th.

The bookmakers agree that it should be a closely-fought affair, with Dinamo 11/8 to win in 90 minutes, with the draw and a Cluj victory both 21/10.

Dinamo’s recent pedigree in this competition may go some way to explaining their marginal favourites tag: the Croats have reached the group stage an impressive five times in the last nine seasons. Cluj have not done so since the 2012-13 campaign.

The Romanians are managed by former Chelsea player Dan Petrescu, who is in his second spell with the club sandwiched by a stint in China. Cluj have won eight of their ten matches following the resumption, including the first game of their new season on Sunday.

Dinamo will need to keep tabs on Romanian winger Caprian Deac, who scored 18 and assisted 14 goals in all competitions last season.

The 34-year-old featured in his counry’s last named squad.

The Croats, meanwhile, are led by Zoran Mamic, who is also in his second spell with the club having initially been appointed as interim manager following the resumption in July. Mamic has led his side to two wins without conceding at the start of their new campaign.

Croatian internationals Mislav Orsic and Bruno Petkovic will carry their side’s hopes of progressing to the next stage.

Orsic scored a hat-trick against quarter-finalists Atalanta on his debut in last season’s competition, while Petkovic has five goals in eight caps for his country.

I think they may prove a little too hot to handle for Cluj. If this game was at their ground or on neutral territory, I’d expect them to be odds-on favourites, so without fans in the ground they look a good price at 11/8 to me.