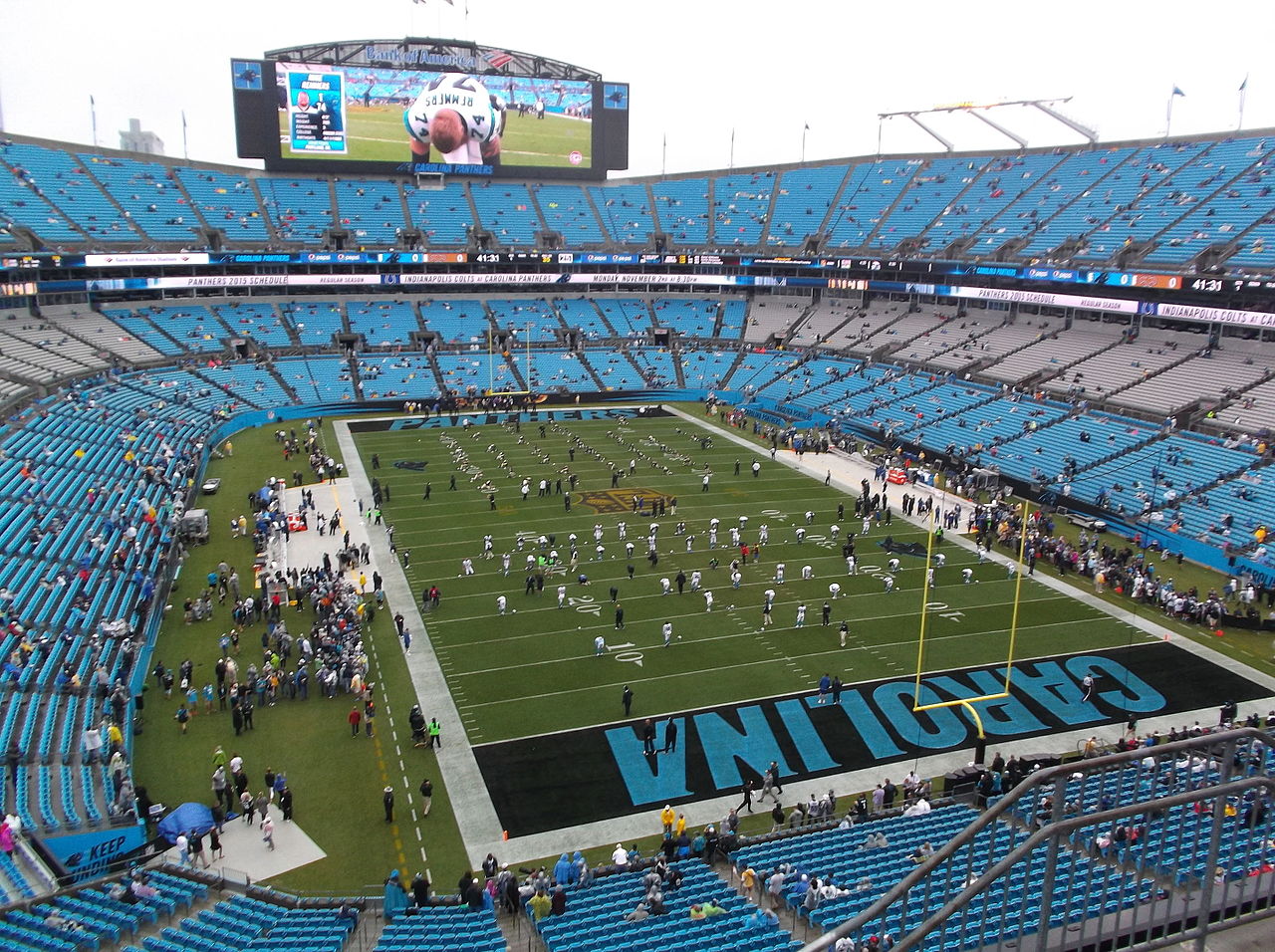 The Las Vegas Raiders have their first showing in Sunday’s matchup against the Carolina Panthers. These teams haven’t played each other since 2016, but the Raiders took home the W in that game. The Raiders are the favorites here, despite playing their first game away from home.

The Panthers went 5-11 last year and look to bounce back from this poor performance with a week 1 win.

The Raiders too performed poorly last year, finishing 7-9. This is a hard game to pick, and I’d almost call it a stay away game. With that being said I think the Over is likely to hit.

Raiders’ quarterback Derek Carr threw for over 4,000 yards last year, but had only 21 touchdowns and 8 interceptions. He’ll be tossing the ball to a less than spectacular collection of receivers, highlighted by tight end Darren Waller -the only Raiders’ receiver who surpassed 1,000 yards receiving in 2019.

They also added former Eagles deep threat Nelson Agholor, but he has struggled with his hands his entire career. 2020 12th overall pick Henry Ruggs III also joins the mix and should spice things up for the newly relocated Raiders.

2019 rookie running back Josh Jacobs had 1,150 rushing yards and 7 touchdowns to start what could develop into a healthy career in Las Vegas.

On defense, the Raiders have 2019 fourth round pick Maxx Crosby to look forward to this year; he finished with 10 sacks and 4 forced fumbles last year.

The Panthers’ starting three receivers this year combined for almost 2,600 receiving yards in 2019, and are poised to improve this season as Teddy Bridgewater takes the helm at quarterback.

More importantly, Christian McCaffrey is a full-fledged superstar in this league.

He carried Carolina’s offense last year averaging 4.8 yards per rush, and there’s not much stopping him from doing it again this year.

On defense, the Panthers don’t have many game changers and will have to keep things going on offense to stay in this game.

I would probably take the Raiders here, and the over. I might also consider the Panthers at +130 in a parlay. This could go either way, but I think it will be high scoring.