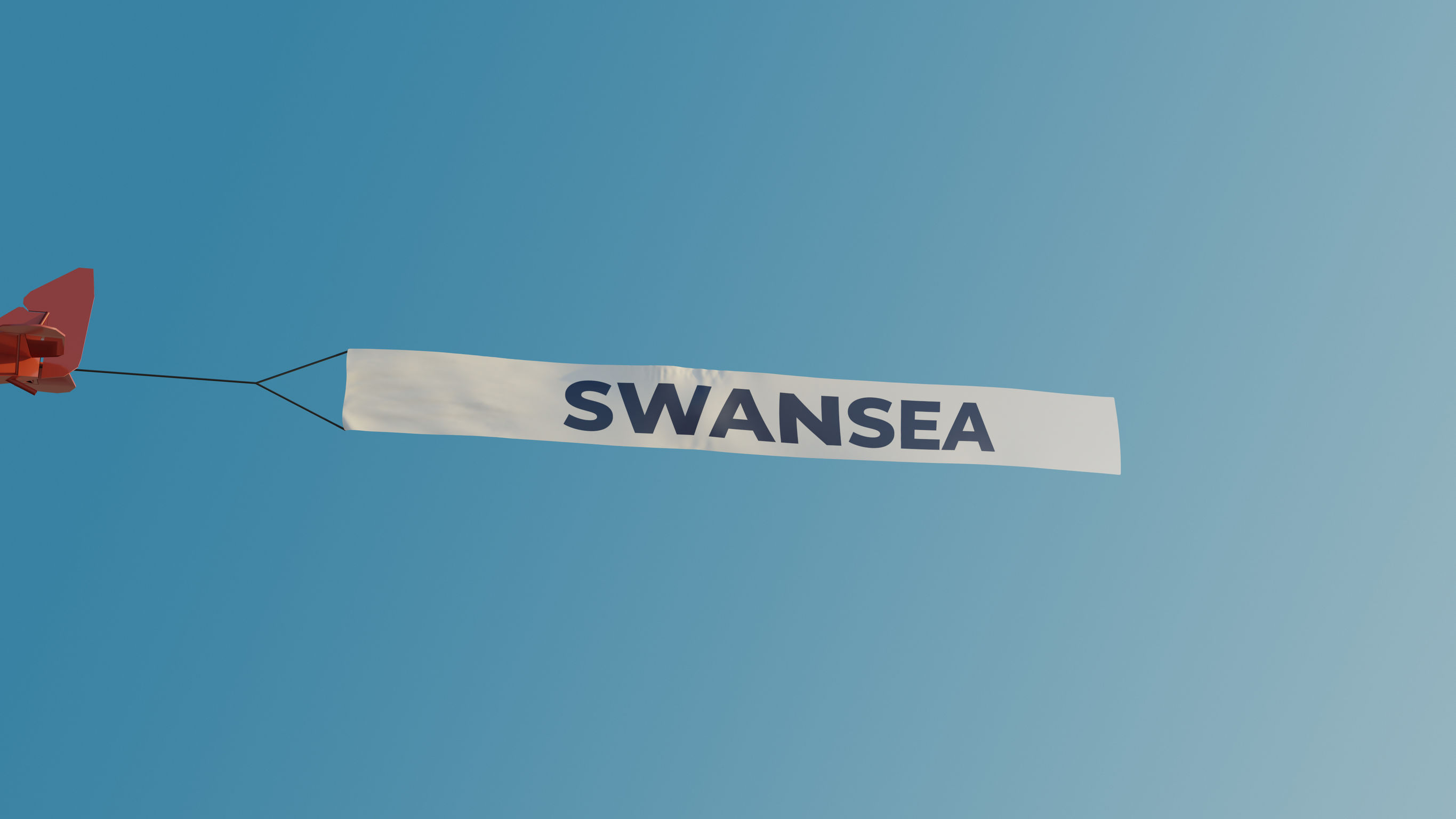 It may be behind closed doors but football fans from South Wales are in for a treat Saturday as Cardiff take on Swansea.

Its one fixture both sets of fans look for first when the fixtures are released, and although things are a little different this time around, both Swansea and Cardiff fans will be looking for their nearest television set to catch some of the action.

Read how to watch Cardiff v Swansea live streaming with our guide.

With both these sides playing some decent football at the moment we could be set for an almighty tussle as both ‘The Jack’s and ‘The Bluebirds’ are ideally placed in the Championship table, and a win for either side could prove to be a significant boost in their season fortunes.

How do I stream the Cardiff v Swansea match?

The arrival of Swansea could not have come at a better time for Neil Harris and his Cardiff side, as the Bluebirds romped to their fourth win on the bounce, winning away at Stoke City on Tuesday – the Potters themselves pushing for a promotion place in the division and it was an impressive three points to take back to the Welsh capital.

Cardiff striker Kieffer Moore is certainly making a name for himself at the moment and the Welsh international has bagged four goals in his last four games – he’s definitely the main threat for the Bluebirds at the moment and can be backed at 11/2 to find the net first.

Attacking wise, things are looking rosy for the homeside at the moment, with Harris’s side smashing 10 goals in their previous four matches in the Championship.

Cardiff may not have things so easy though coming into this one as they come up against a Swansea side who have the best defence in the division, having conceded only 0.59 goals a game this season in the Championship.

Swansea come into the game knowing that a win would take them to the top of the table, with the Swans currently lying in fourth place but only one point off the top.

Steve Cooper’s side are notoriously hard to beat this season, with only one defeat in their last six games in the Championship. The Swans played out a goaless draw with another promotion pushing side AFC Bournemouth midweek, on a pretty dire playing surface at the Liberty Stadium.

The Jacks came out of that game unscathed and once again it will be Andre Ayew who will lead the goal threat for the away side. The Ghanain striker has proved inspirational this season for Cooper’s side, not only finding the net but putting in a work like shift in midfield.

Betting-wise, the bookies make the home side Cardiff favourites coming into this one at a very backable price of 7/5, while those thinking Steve Cooper’s Swansea side can take all three points can back the Jacks at around 2/1.

The South Wales derby games are all close, hard fought contests, and with Swansea’s current defence looking steady, it may be worth backing the 0-0 draw in this one at 7/1 – both managers will surely be happy with a point a piece.

This should be the game of the weekend in the Championship and its one all football fans should tune in to on Saturday.

Forget the Premier League, this lunch time kick off should tick all your footballing boxes.