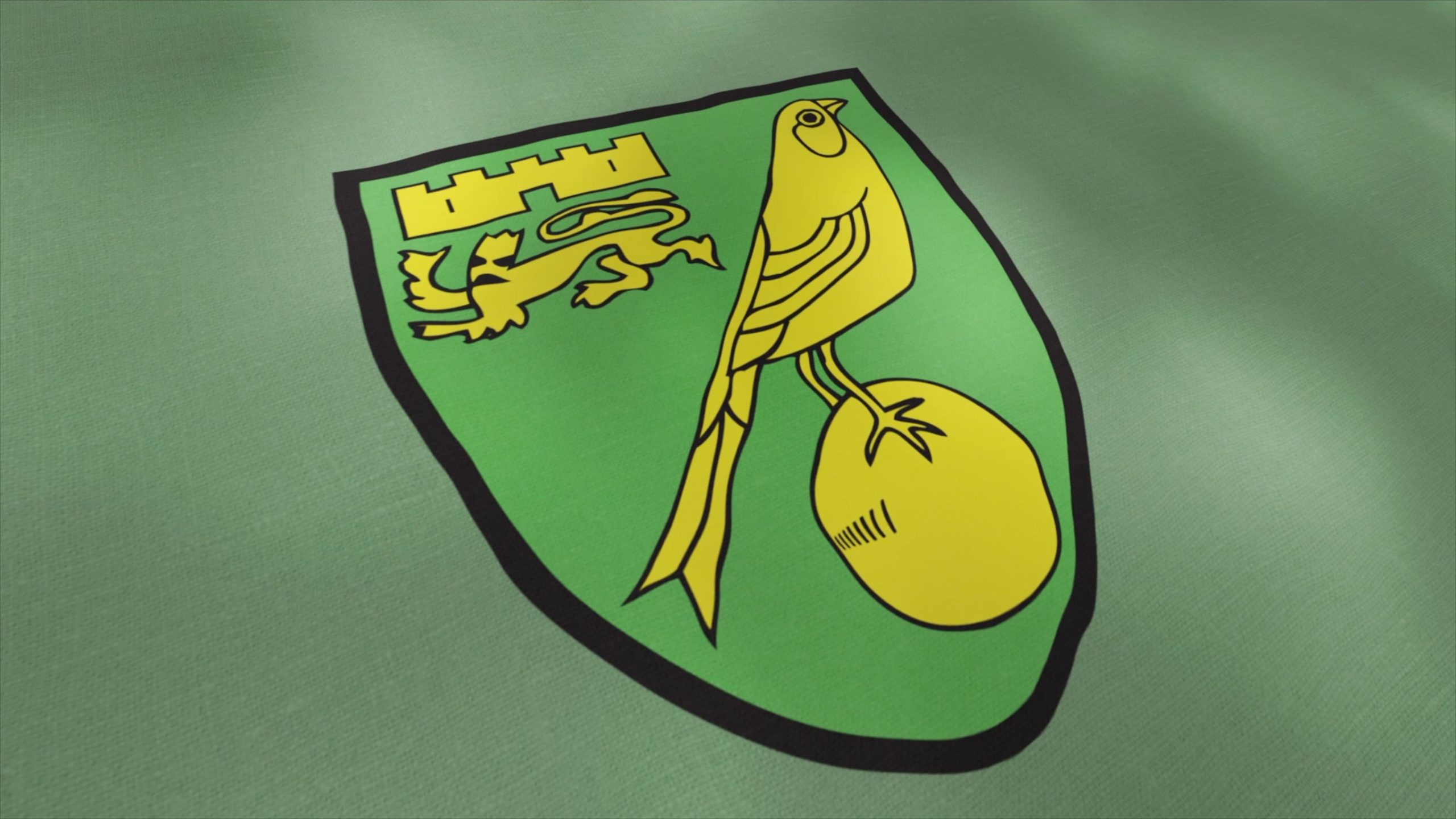 Norwich City will look to get their Championship season off to the perfect start as they travel to Wales to take on Cardiff City in the Welsh capital.

Manager Dean Smith came in towards the back of last year and he looks a shrewd appointment with plenty of experience in England’s second tier.

Norwich City have finished top of the table the last two times they have been in the Championship – Can they make it three in a row?

How to watch the Cardiff Norwich game today

The Cardiff City vs Norwich City match is not being shown live on BT Sport or Sky Sports this afternoon but you can watch with Bet365, who have a number of live streams from the Championship this season.

Cardiff had an impressive run with their pre-season friendlies; they played a total of five friendly matches, with four wins and a draw.

Steve Morison’s men have no losses in their last six matches in all competitions; they’ll look to extend that streak to seven matches today.

Norwich’s return to the Premier League was short, and not very sweet; they finished dead-last, with just five wins in 38 league games.

The Canaries will kick-start their new Championship campaign with a trip to the Cardiff City Stadium; they’ll hope to put that disappointing season behind them.

Although Norwich are coming off back-to-back losses, they did pretty well in their pre-season friendlies; the Canaries played six matches in preparation for their new campaign, and won four of them.

On the other hand, Cardiff did not lose any of their friendly matches; they won four and drew one of five pre-season friendlies.

However, despite their good run of form, Cardiff tend to fall short when they go up against Norwich; as Norwich won seven of the last nine encounters between these sides, including their last three.

With this in mind, we are making the prediction that Norwich will take all the points from this game.

Tip 1: Norwich to lead at half-time.

It’s fair to point out that Cardiff have a tendency to start strong, and because of that, they usually score first. In fact, the Bluebirds opened the scoring in four of their last six games across all competitions.

However, it hasn’t been the same when Cardiff face Norwich; as Norwich drew first blood in seven of the last eight encounters between these teams. Furthermore, the Canaries were leading at half-time in seven of their last eight clashes with Cardiff; and for this reason, we believe they’ll score first, and have the lead at the midway point of this match.

Norwich have both impressed and disappointed when it comes to finding the net; although they kept three clean sheets in their last six games, the Canaries blanked in their last two matches.

As a result, Norwich’s matches usually don’t feature goals at both ends; at least one side failed to score in six of their last seven games.

Just like Norwich, Cardiff kept three clean sheets in their last six games; and on that note, we think at least one of these teams will keep a clean sheet today.