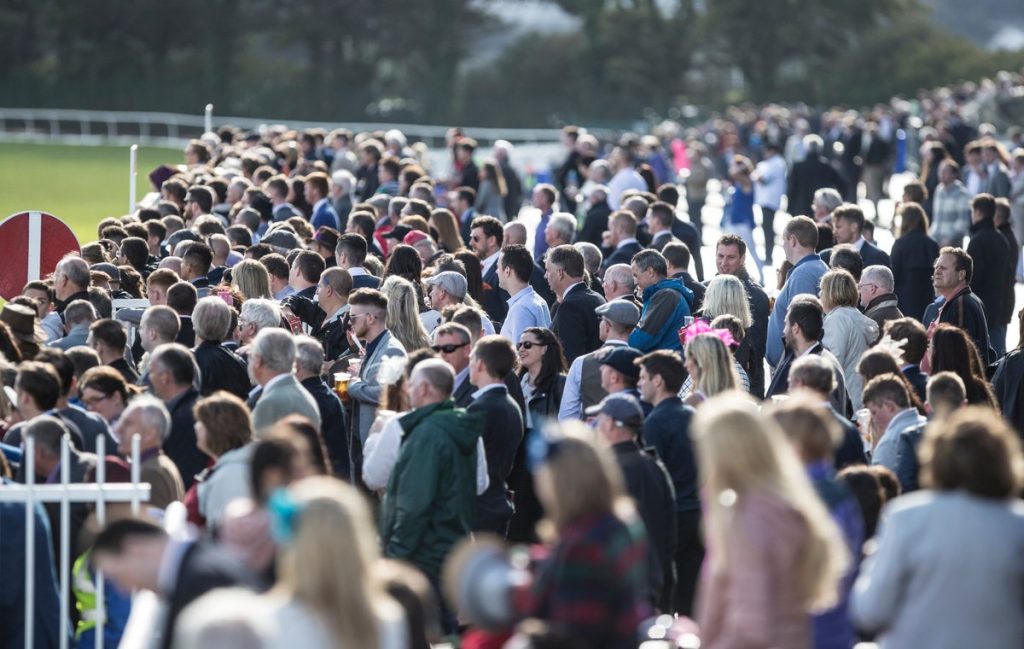 Despite Doncaster’s flat finale, the November Handicap, being rained off, there’s still some quality National Hunt action Saturday from Aintree and Wincanton.

The headline act is last season’s Grade 1 winning juvenile Fusil Raffles, who looks to enhance his Champion Hurdle claims in the Elite Hurdle (3:00) at Wincanton.

Nicky Henderson’s 4yo carries top weight in the Grade 2 handicap, but is an odds-on favourite to make it three from three for the Seven Barrows maestro.

Later on the card, Present Man bids for a third consecutive victory in the Badger Beers Silver Trophy.

He’s exposed enough at this level, but his mark looks fair and we know he loves it over C&D, so is respected, but my pick is the market leader White Moon, who probably would’ve here in the Desert Orchid Chase last month, if not for coming down at the last.

This looks a great opportunity for the Tizzard gelding to make amends.

There’s also a Grade 2 novices chase, where Reserve Tank is odds-on to put an arguably disappointing chase debut behind him and notch a first career success over the bigger obstacles.

Rivals include Cepage, last seen chasing Frodon home at Cheltenham in December last year, The Russian Doyen, and Duke Street, who switches back over fences after a hurdling victory at the Showcase meeting.

Dan Skelton’s likeable mare Roksana is even money to make a winning start to her season in the 3:15.

She benefited from the fall of Benie Des Dieux to give her trainer a first Grade 1 win in the Mares’ Hurdle at the Cheltenham Festival, but proved she merited her place at the top level when second here to If The Cap Fits in the Liverpool Hurdle next time out.

Through that form line, though, National Spirit hurdle winner Vision Des Flos shouldn’t be too far away from the favourite if on a going day.

He beat If The Cap Fits, albeit over a trip short of that one’s best, in Fontwell’s Grade 2 last season and carries a penalty for that victory.

Nevertheless, he’s impossible to rule out- as is Top Notch, who I’m still not convinced is as good a hurdler as he is a chaser, but certainly has the ability to mix it amongst these.

It’s a fascinating clash between three relatively matched horses, though I agree with the market that Roksana is the likeliest winner.