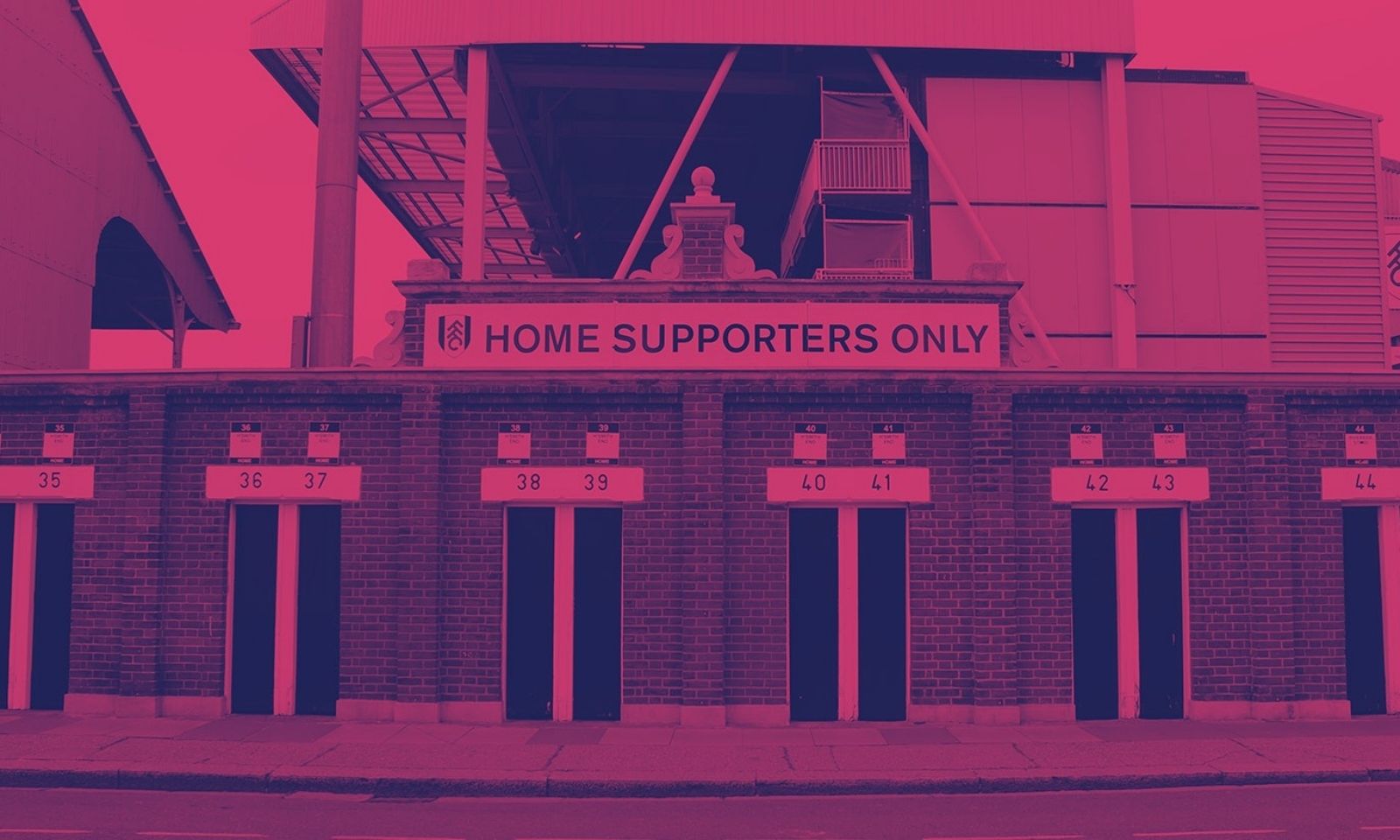 Fulham bounced back from their FA Cup loss to Manchester City with consecutive wins in the Championship; they have been the best team in the Championship this season, and are six points clear at the top of the table. Marco Silva’s men have no losses in their last seven league games; they’ll look to extend that run to eight games today.

Huddersfield have been unreal the past couple of months; they have no losses in their last 14 games across all competitions, a streak that started in the first week of December last year. It’s even more impressive considering Huddersfield have not conceded a single goal in their last four games; they’ll hope to keep their unbeaten run going as they take on league leaders Fulham.

Fulham have been the best team in the league this season; they are unbeaten in their last seven games, and they’ve won six of those games. However, Fulham will be going up against a Huddersfield side that’s really difficult to beat; Huddersfield have no losses in 14 games across all competitions, they’ve won seven and drawn seven of those 14 games. Also, Huddersfield have been really good defensively, they did not concede a single goal in their last four games.

This is one of those ‘unstoppable force vs immovable object’ type of scenarios; and considering the odds, we’re leaning towards Huddersfield. Huddersfield should at least not lose by more than one goal.

Fulham have been by far the highest scoring team in the Championship this season; they scored 76 goals in 30 games so far, that’s 2.6 goals per game on average. Fulham have scored in all of their last nine games in all competitions.

We’ve already established that Fulham have scored the most goals in the Championship this season; because of that, their games tend to be on the high-scoring side. Fulham scored 3.5 goals per game on average in their last eight games; six of those eight games went above the 2.5 goal mark.

Also, clashes between these sides have mostly been high-scoring; five of their last seven meetings went over 2.5, with four of those encounters going over 4.5. With this in mind, this will likely be a high-scoring affair.