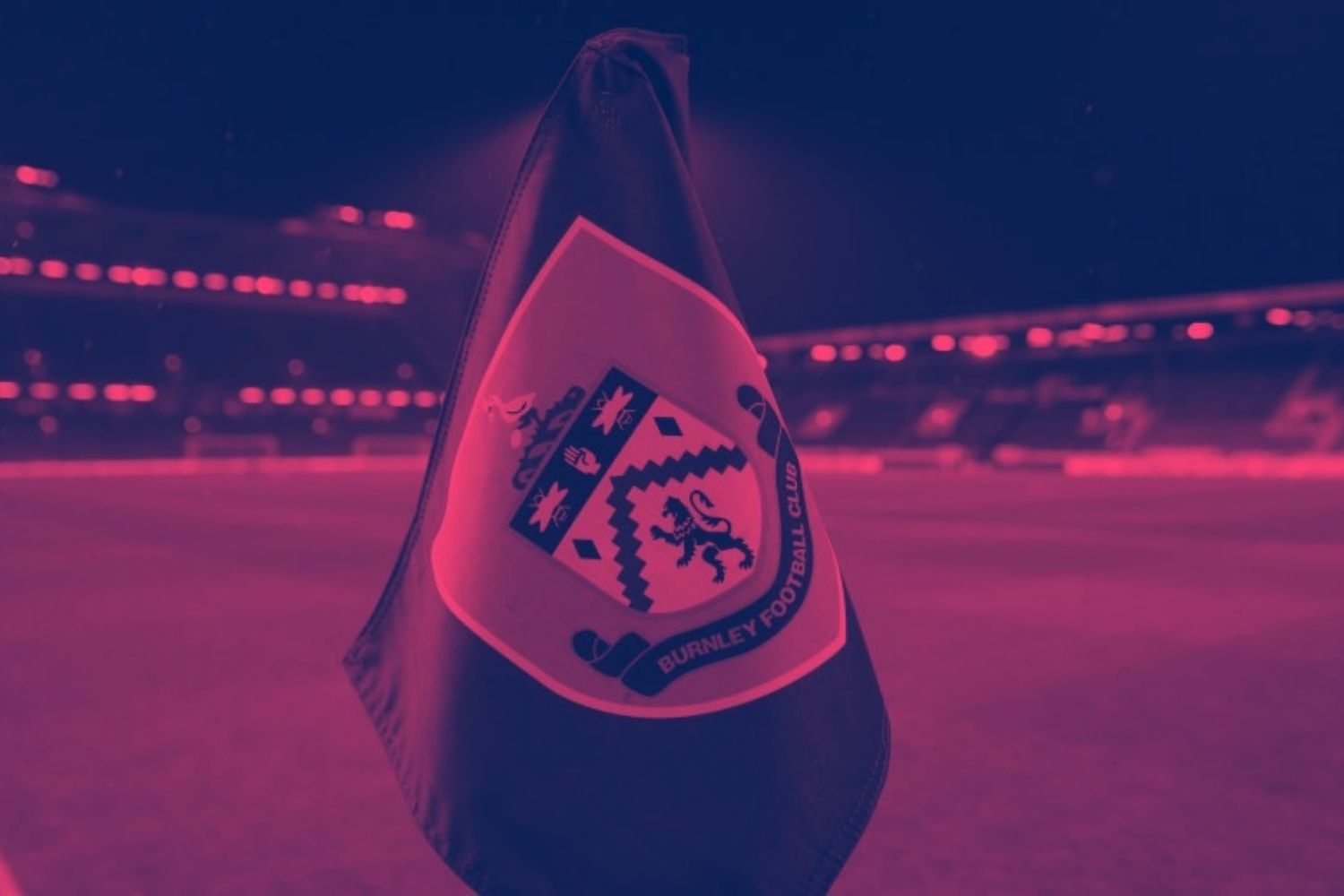 This is another giant match in the English FA Cup third round of the 2021-22 season with Burnley welcoming Huddersfield to the Turf Moor in the lunchtime kick off today.

This will be the first game between Huddersfield and Burnley since 2019 when the two teams were in the Premier League.

After having not won against Burnley since 2013, Huddersfield will be looking for a change of fortune.

For Burnley, this game may come as a relief with Sean Dyche’s side looking at a relegation battle in the coming weeks in the Premier League.

Huddersfield themselves are having a decent season the the Championship, and currently occupy a play off spot. It may well be that these two teams pass each other on the way up and way down at the end of the season.

Here’s the instructions on how you can watch Burnley v Huddersfield Town live streaming today.

The Burnley v Huddersfield game will take place at Turf Moor on January 8 and this third-round action is already generating a lot of interest for live coverage.

The third round witnesses the entry of the big guns and the Premier League clubs. Burnley have made it past the third round in the last three seasons, while Huddersfield town have been knocked out at this stage for three consecutive years. This makes for a fascinating encounter, which will be broadcast live in different parts of the world.

There are several options for watching live coverage of Burnley v Huddersfield game which is due to start on 12:30PM.

The Burnley v Huddersfield game will not be part of the live TV coverage in the United Kingdom. Those in the United States will be able to watch the game on ESPN+, while SuperSport holds the rights to broadcast the game overseas.

However, there are plenty of options for watching the game live and one of them would be to sign up with a bookmaker, who will provide live streaming service for free provided that there is a positive balance in the player’s account.

Another option to catch live information about the Burnley v Huddersfield match will be to use the live commentary option found on the BBC Radio 5 Live site.

Apart from radio commentary, one can also make use of live text content found on many sites including the official sites from Burnley and Huddersfield.

The highlights of the Burnley v Huddersfield action can be seen within 24 hours after the game completes.

One can use YouTube to watch the action with the official channel of Burnley and Huddersfield uploading the same. There is also an official channel run by the English FA where complete highlights of the game are uploaded.

One can also use the official channel to watch highlights from other FA Cup games in the third round.