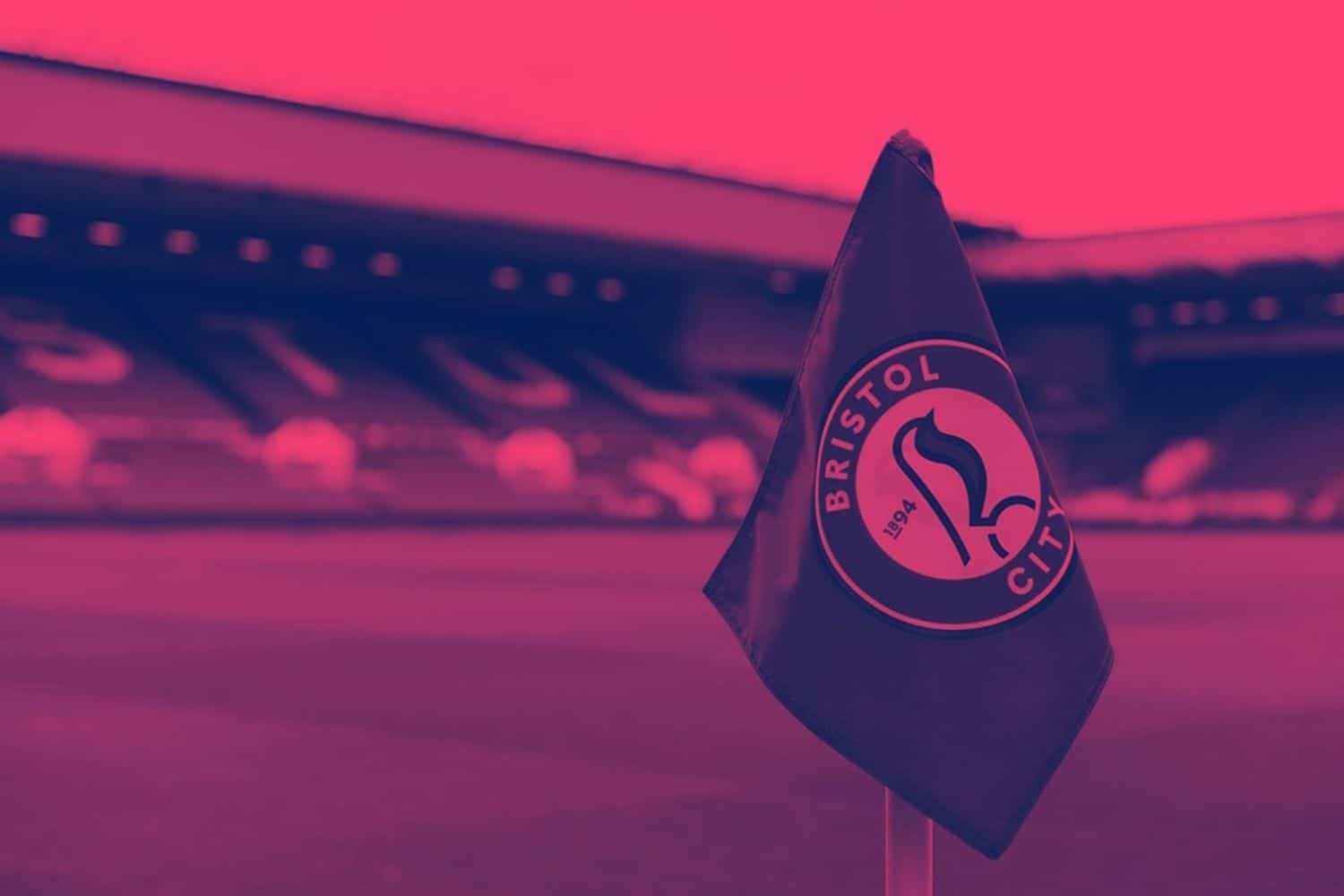 Nottingham Forest will look to continue their upturn in form as they visit Bristol City tonight.

Steve Cooper has worked wonders since his arrival at the Tricky Trees and the former Swansea manager, who has brought in Alan Tate from the South Wales club as his number two will look to continue their run of form tonight.

Is there a live stream of the Forest game?

Its now five games unbeaten for Nottingham Forest and the side have won four of their last five games, a remarkable turnaround following the sacking of Chris Hughton.

Their opponents tonight, Bristol City are yet to win at home so far this season and their form could be considered patchy, with the side unable to put a run of wins together.

No, the Bristol City v Nottingham Forest is not being shown live in the UK tonight, although you can watch live text commentary of the game.

Bristol City v Nottingham Forest : When is the match being played?

The match is the featured Tuesday night, Tuesday 19th October. Kick off time is 7:45PM and the game will be live from Bristol, England.