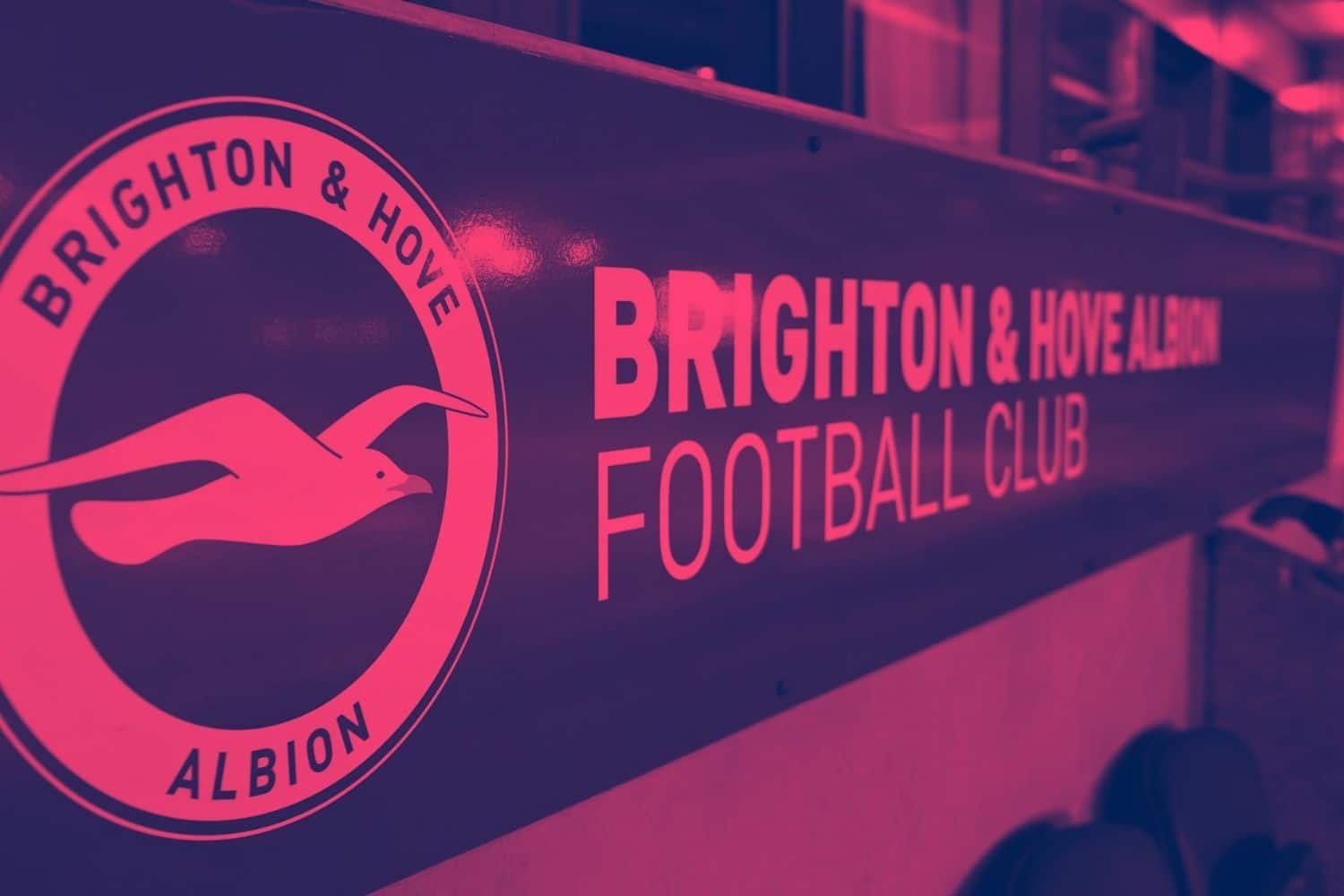 Brighton & Hove Albion have enjoyed a good run of form lately; they have no losses in their last four games, with three wins and a draw. Brighton will host Crystal Palace at the American Express Community Stadium on Friday; they’ll hope to extend their unbeaten run to five games.

Crystal Palace have had some mixed results over the past couple of months; they’ve won three, drawn one and lost two of their last six games in all competitions.

Palace will hope to string up consecutive wins for the second time this season; it’ll be interesting to see how they’ll fare with some of their starters out on international duty.

Conversely, Palace have not done a very good job defensively; they’ve conceded in nine of their last 10 games in all competitions.

Bet365 have a number of free bet builder predictions for you (18+ begambleaware.org)

Crystal Palace’s games tend to produce a lot of goals, as both teams have scored in four of their last six games.

In the same vein, Brighton have found the net in their last four, and six of their last seven games (read more about Brighton bet builders here). Like Palace, they have a tendency to concede goals; Brighton have kept just one clean sheet in those seven games.

Both teams have scored in five of Brighton’s last seven games across all competitions.

It’s worth pointing out that clashes between these two have not been one-sided when it comes to scoring goals; as both teams have found the back of the net in eight of their last nine encounters. For these reasons, we’re making the prediction that both teams will score today.

We’ve mentioned that Crystal Palace have scored two goals per game on average in their last six games; as a result of their goal scoring ability, their games have mostly been high-scoring. All of those six games went over the 2.5 goal line.

Just like Crystal Palace, Brighton have scored two goals per game on average in their last four games; considering they’ve conceded in three of those games, we should expect the goals to flow in this game.

Crystal Palace have actually played well against Brighton in the recent past; they have no losses in their last five meetings with Brighton.

The thing is, Palace have struggled on the road this season; they’ve managed just one win in nine away games in the Premier League.

Another problem is, some of Palace’s best players will be representing their respective countries in the African Cup of Nations; these players include Wilfried Zaha, Jordan Ayew and Cheikhou Kouyaté.

With this in mind, we believe that Brighton are in a better position to win this match.