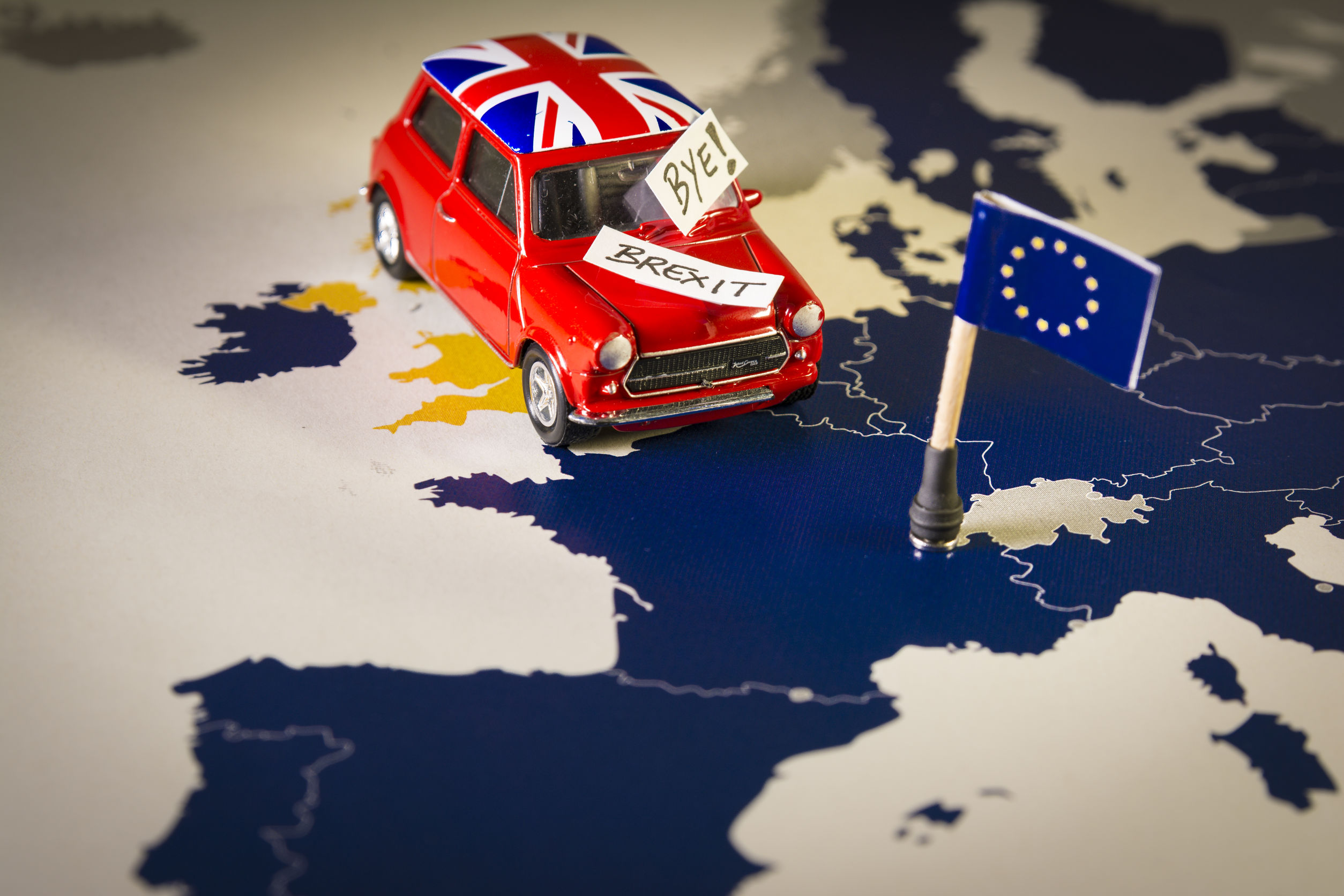 With PM Boris Johnson suspending parliament in a last ditch effort to secure a ‘do or die’ Brexit on 31 October, punters are taking odds of 5/2 that the Tory leader will pull Britain out of the EU on that date.

61% of bets are backing Britain to leave, but the odds have drifted considerably from evens as they were just a few weeks ago, while odds have tightened to 2/7 on the UK still being part of the EU by 1st November.

In the last week alone, the chance of a no deal exit, according to sportsbooks, has fallen to just 14% as MPs seized control of Brexit and rebel Tories voted against a General Election and for legislation to legally block a no deal.

It’s an unprecedented period in British politics, with Johnson threatening to break the law to pull the UK out of the EU. In fact, it’s almost impossible to predict what he or his chief advisor Dominic Cummings will cook up next.

Cummings, the mastermind behind the Vote Leave campaign has been heard predicting that Johnson’s opponents ‘will melt’ when they hear what he has up his sleeve for the next phase of the battle that is being shaped as Parliament vs the People.

But after a string of high profile resignations, removing the whip from Winston Churchill’s grandson and a meeting with the leader of the Republic of Ireland that left Johnson looking shellshocked, the Tory premier may find the clean break he’s promised is harder than he imagined.

With November election odds collapsing from 2/1 to 8/13 in just a two day period with PaddyPower, odds on a December election are tightening with William Hill shifting from 12/1 to just 7/2 in recent days.

Can Johnson force through an early election in defiance of the opposition, or will he have to face the ignominy of seeking a Brexit extension from the EU?

With France muttering that they may not look favourably on giving the UK another extension to sort out a deal, a no deal Brexit may still be the smart bet.