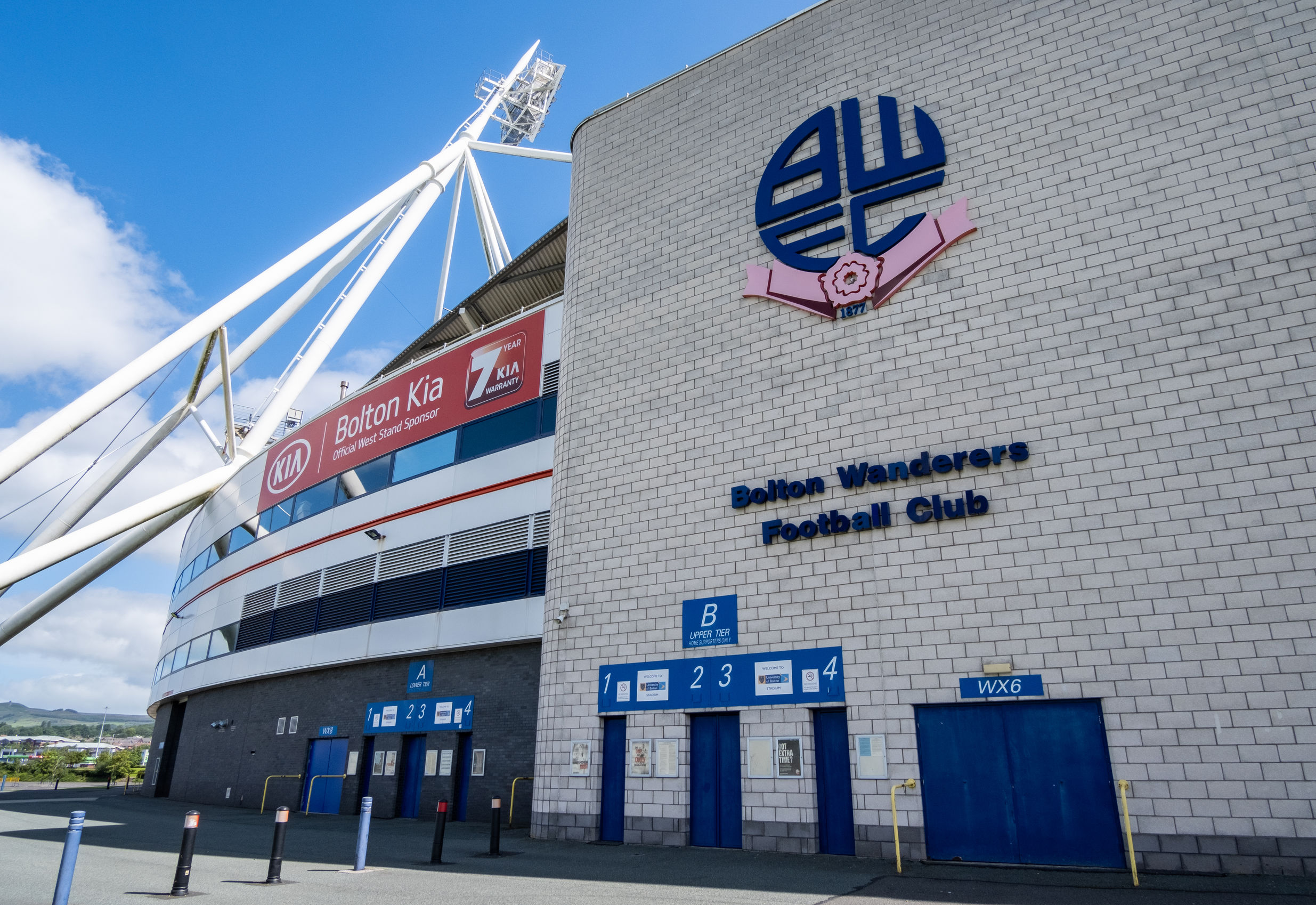 The FA Cup returns this weekend, with plenty of teams looking to really kick-start their seasons with a cup run.

And former Premier League outfit Bolton are no different. They host League One side Crewe Alexandra on Saturday afternoon, with the visitors without a win in their last three matches.

Both sides are currently struggling in their respective leagues, with Crewe sitting 18th in League One and Bolton sitting 20th in League Two.

They also both sit on ten points for the season. The Trotters have just two wins from their 11 matches, with the Railwaymen winning three of their ten games so far.

Ian Evatt’s men have endured a tough time lately, but Saturday presents an opportunity for a distraction from their rut in the league.

But David Artell will also be eyeing the fixture as the perfect chance to get out of their current poor run of form.

Bolton have won the famous competition on four occasions. They lifted the coveted trophy 1923, 1926, 1929 and 1958. The Trotters have also been runners up on three occasions.

Crewe’s best performance in the competition came all the way back in 1888, when they lost to Preston in the semi-final.

The hosts are currently 5/2 to come out on top.

And a draw betweent the pair can be backed at 9/4.

French forward Mikael Mandron will be keen to impress for the travelling side. He has been given odds of 5/1 to net the first goal of the game.

Also looking to get in on the action are Chris Porter and Arthur Gnahoua. They are currently available at 11/2 and 13/2 respectively to score the opening goal on Saturday.

Charlie Kirk, Daniel Powell and Bright Amoateng are all available at 7/1.

The sides have come face to face on three occasions in recent years.

And one of those meetings was as recently as September, when they came together in the Football League Trophy, where Crewe ran out 3-2 winners.