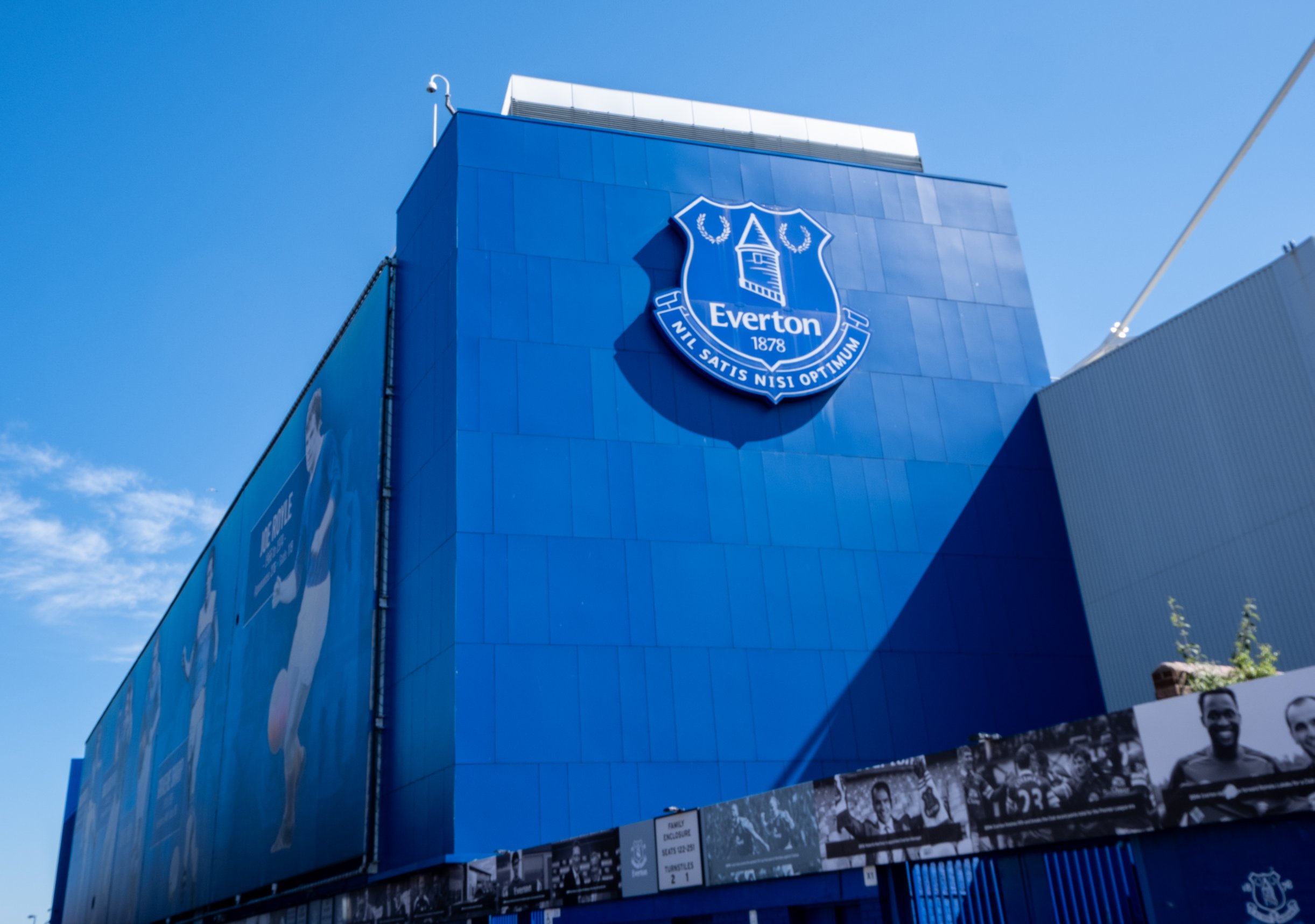 Everton will be looking to put last season’s drama behind them as they look to build some pre season confidence before the Premier League season gets underway.

Frank Lampard’s side managed to survive a relegation dog fight at the end of last year and will be hoping next season proves much more fruitful.

The side may have lost Brazilian star Richarlison to Tottenham but there’s plenty to be positive about as they face Michael Appleton’s Blackpool.

How to watch the game on TV

The Blackpool v Everton match is not being shown on terrestrial television in the UK. If you are an Everton FC subscriber you can watch the match through the official Everton website.

Although Championship side Blackpool are coming off a narrow win over Salford City, they’ve mostly struggled a little with their pre season form.

The Tangerines have suffered two wins and two losses in their last four pre season matches, including defeats against Rangers and Leeds Utd.

Michael Appleton will be looking for some much needed confidence as the Championship season gets underway next week.

Everton have been going through a rough patch in recent weeks; they have lost two friendly matches in a row, most recently a 4-0 thumping against Minnesota United in their tour of the USA.

The Toffees will take a trip to Bloomfield Road on Sunday afternoon with Lampard hoping to put an end to their losing streak.

What TV Channel is the Everton game on?

Unfortunately the game is not being shown on terrestrial television in the United Kingdom.

Those who are members of Everton TV can watch the game through the official Everton website.

What is the Everton Form Guide?

Like Blackpool, Everton have not enjoyed their best run of form lately; they have lost three games in a row, with just one win in their last six matches.

It’s important to note that Blackpool play in the Championship, while Everton are a Premier League side. There’s a huge difference in quality between these squads, and that’s why we’re predicting a win for Everton.

How are Blackpool playing at the moment?

Blackpool have impressed and disappointed with equal measure when it comes to goals; they kept three clean sheets in their last seven games, while failing to score in three of them.

As a result, most of Blackpool’s recent games usually don’t feature goals at both ends; at least one side did not score in six of Blackpool’s last seven games. In the same vein, Everton have played two friendly matches in preparation for their new Premier League campaign, and they didn’t score in either of those games.

For this reason, we believe at least one of these teams will not score.

We’ve already established that Blackpool did not score in three of their last seven games; they also kept three clean sheets in that seven-game stretch.

Because of this, Blackpool’s recent games have mostly been on the low-scoring side and Appleton will be looking for a better return of his strikers.

For Frank Lampard, Everton simply have to win this game to get things going, especially up front.

The Toffees only have one friendly game remaining against Dinamo Kiev next week, then the Premier League returns.

Everton play Chelsea in the season opener at Goodison Park so things need to start improving for the Merseyside club.

A good win over lesser opponents should boost confidence today.