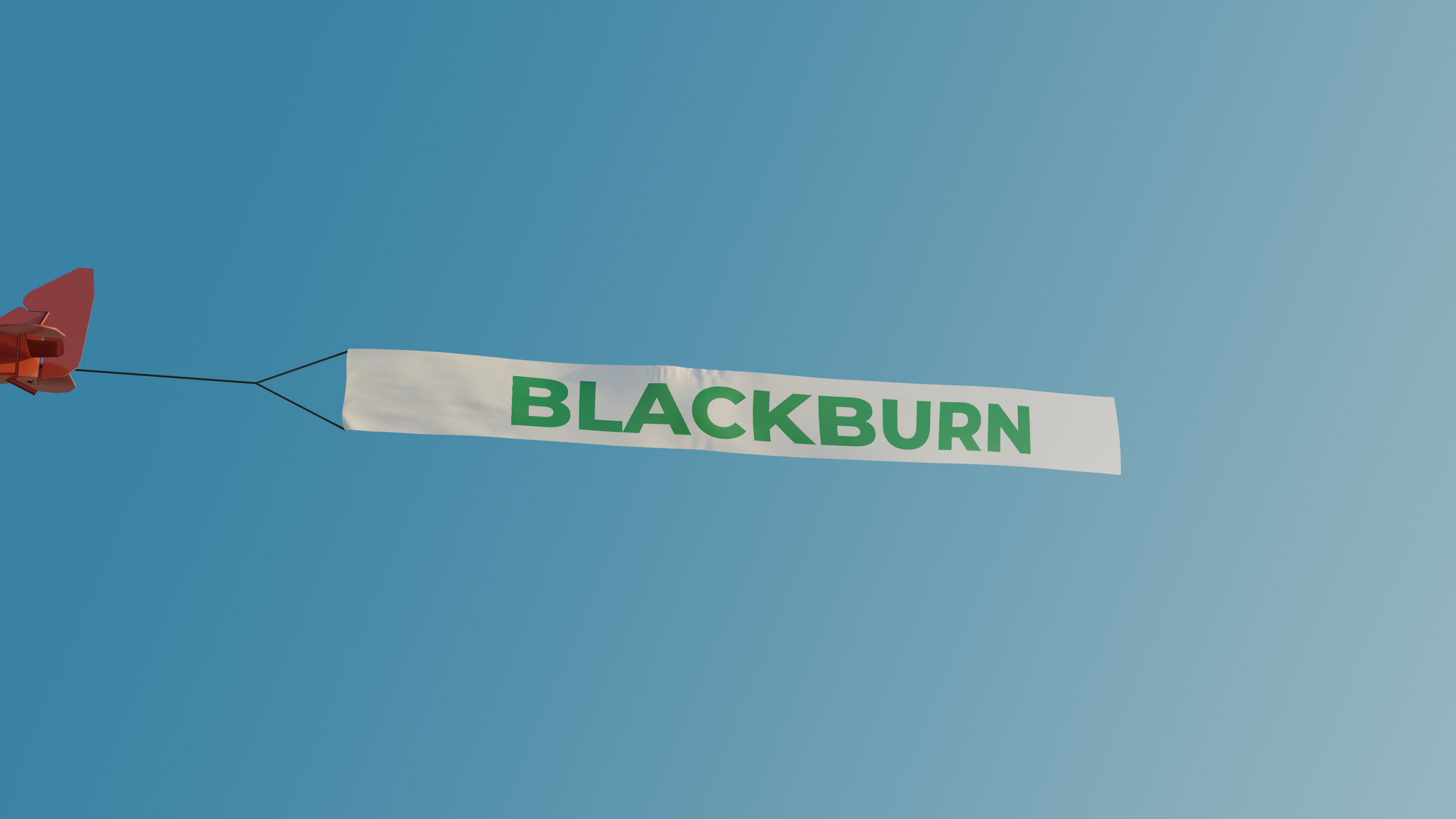 Middlesbrough continue their push in this season’s Championship campaign with a trip to Blackburn on Tuesday night.

Neil Warnock’s side occupy fifth spot in the table, having lost just one of their nine league games so far.

The Boro have won four and drawn four, conceding just five times. Scoring goals, however, has been the problem. They have netted just nine times, the second-lowest total in the top half.

Blackburn, on the other hand, sit 14th in the table with just three victories. They’ve drawn one and lost the other five.

Astonishingly, Tony Mowbray’s side are the highest scorers in the division with 18, one more than leaders Reading.

Unlike Boro, however, it is keeping the goals out that is the issue. The Rovers have already conceded on 13 occasions this season.

They welcome Middlesbrough to Ewood Park on Tuesday evening in a bid to turn their form around.

The hosts can be backed at 7/5 to pick up all three points.

Boro have been given odds of 11/5 to leave with a win, while a draw is currently available at 11/5.

Former Newcastle forward Adam Armstrong boasts half of his club’s league goals this season. The 23-year-old’s tally currently sits at nine for the campaign, joint-top with Brentford’s Ivan Toney.

He can be backed at 4/1 to net the game’s opening goal.

His fellow forward Sam Gallagher is currently available at 13/2 to score first, with team-mate Bradley Johnson available at 10/1.

But recent loan recruit Harvey Elliott will be keen to get on the scoresheet once again, having impressed in the recent win against Coventry.

The Liverpool loanee netted on that occasion, and is currently 12/1 to score first on Tuesday night.

Midfielder George Saville leads the way for Warnock’s side going forward, highlighting their worrying form in front of goal.

The Northern Ireland international can be backed at 16/1 to score the game’s opener, with compatriot Paddy McNair available at 18/1.

Boro will be keen to keep their strong defensive record going, having kept clean sheets in their last two games.

They have been given odds of 11/4 to keep a third successive clean sheet.