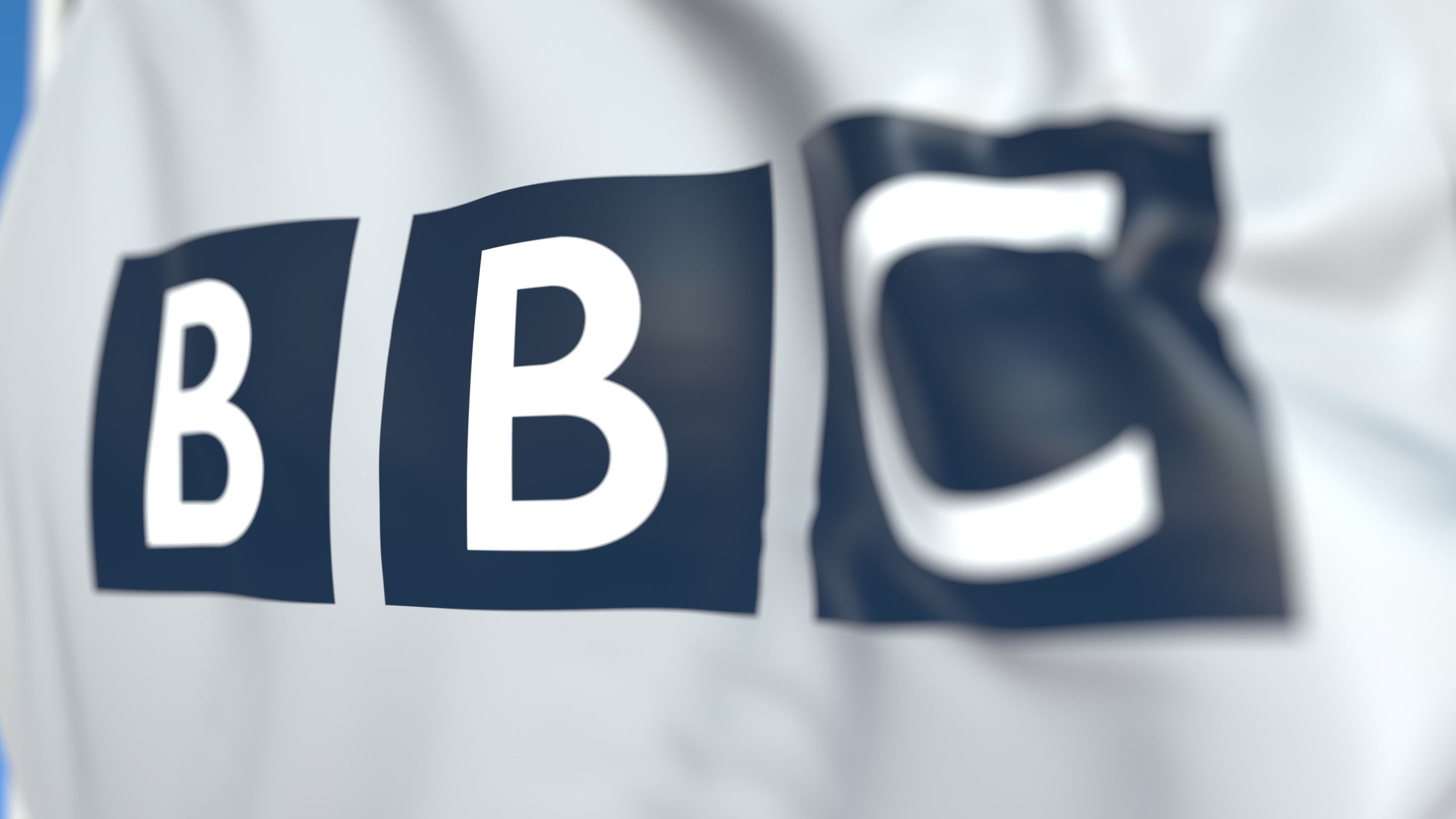 Whataretheodds » Featured » “Can we give BBC Sports Personality of the Year to Ben Stokes now?” – Are there any other contenders?

As summer comes to a close, it’s a chance to reflect on the incredible sporting year we’ve had so far.

It’s rare to have such a series of outstanding performances from British sporting heroes and to have so many teams and individuals at the very top of their game this year is extraordinary.

As we turn our sights towards December and the BBC Sports Personality of the Year contest, there are some admirable contenders vying for the title in 2019.

Lewis Hamilton
As Hamilton chases his 6th F1 title, there would be few to argue that he deserves his place on the list to be voted on by the general public. Arguably the best driver of his generation, his odds of lifting the trophy before Christmas should be in the region of 10-16/1.

Jofra Archer
A bit more of an outsider with odds of between 20-25/1, Archer burst onto the scene and into contention for the Sports Personality during his first international match, which just happened to be the World Cup Final. Asked to deliver England’s final over, he kept his cool despite a wide first ball and steered the team to an incredible victory.

Ben Stokes
One could be forgiven for believing that with three months before the official announcement, the award is there for Ben Stokes to collect.

With odds of 1/5 he is hotly tipped and seems to be the one to beat. In terms of personality, he has overcome his personal demons to return to the national squad stronger than ever and turn in world-class performances.

The Rugby World Cup starts in the coming weeks and could throw up some later runners – perhaps Owen Farrell or Alun Wyn Jones – and athletes like Katrina Johnson-Thompson and Dina Asher-Smith have also had good years.

Few would bet against England’s World Cup-winning Cricket team lifting the team award, however, with the Test side on the verge of an historic comeback in the Ashes series against Australia, the engraver will be biding his time. 2019 looks certain to be cricket’s year.