Barcelona and Real Madrid go head to head on Saturday afternoon in the first El Clasico of the new La Liga campaign.

What TV Channel is Barcelona v Real Madrid on?

The match is being shown live on Bet365‘s Spanish La Liga live streaming service in the UK, which is available to watch through their website today.

It was Real who had the bragging rights last time out, winning 2-0 at the Bernabeu after a goalless draw at Camp Nou.

And it is also Madrid who head into the game with more points on the board.

But in an extremely rare occurrence, both clubs go into the battle on the back of a shock league loss.

Barca did, however, manage to bounce back from that defeat midweek. They thrashed Hungarian side Ferencvaros 5-1 in their opening Champions League group match.

But Real were not so successful in their European encounter. Two second-half goals in quick succession were not enough to rescue a point at home to Shakhtar Donetsk, with the visitors clinching a 3-2 victory.

Unsurprisingly, Saturday’s derby will be without the presence of fans due to the ongoing coronavirus pandemic. But it still shouldn’t ruin the intensity between the two bitter rivals.

The hosts go into the game as favourites at 11/10.

The visitors can be backed at 5/2 to leave Catalonia with all three points.

Barca teenager Ansu Fati has once again taken the league by storm. He already has three goals from his four games.

Madrid youngster Vinicius Junior meanwhile has two, and the pair could be battling it for the limelight on Saturday. 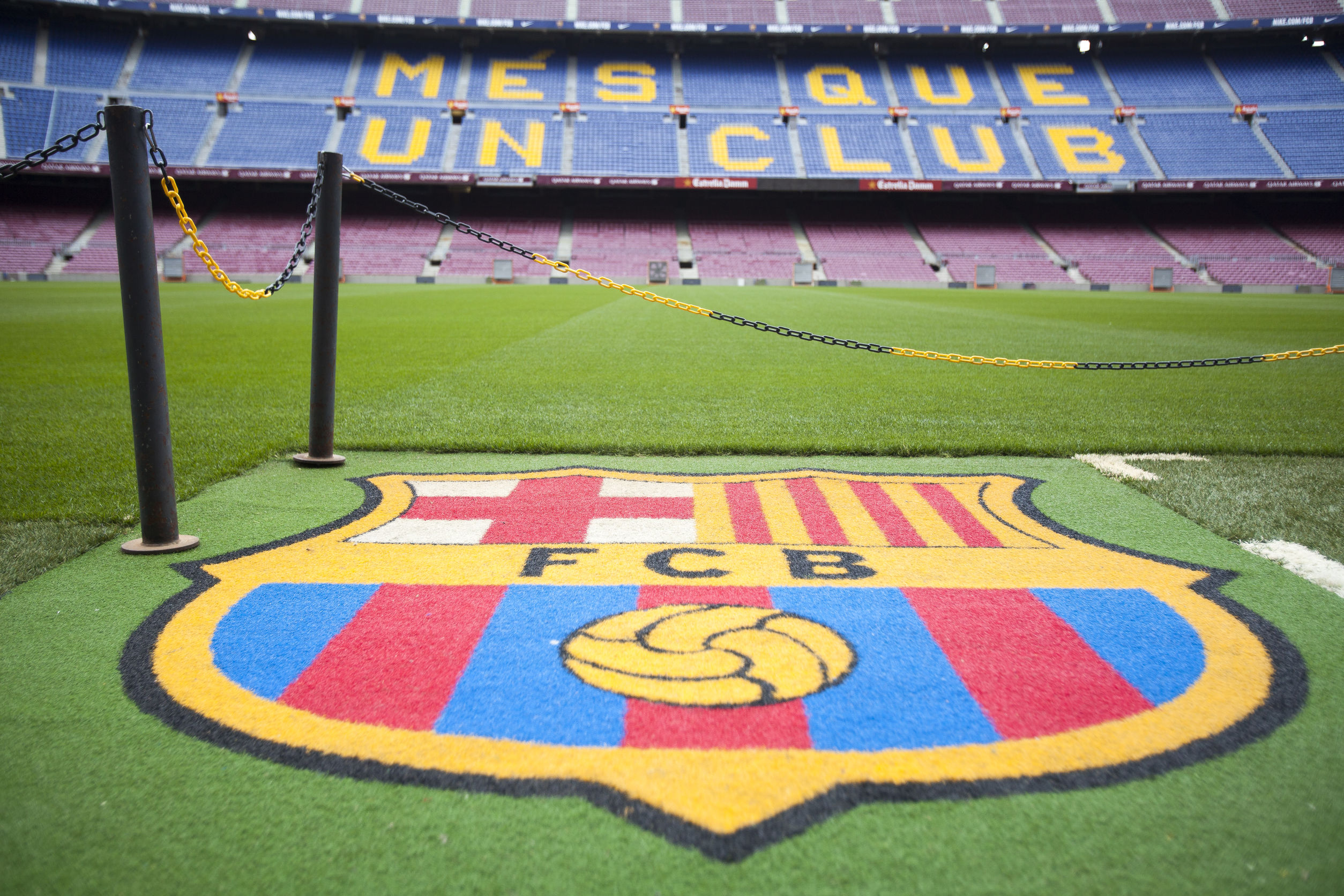 The former is currently 6/1 to score the first goal of the game, with the latter available at 19/2.

But the El Clasico veterans may just want the glory all for themselves, having already showcased their skills for the whole world to see over the years.

Lionel Messi can be backed at 18/5 to net the game’s opener, with Karim Benzema currently 6/1.