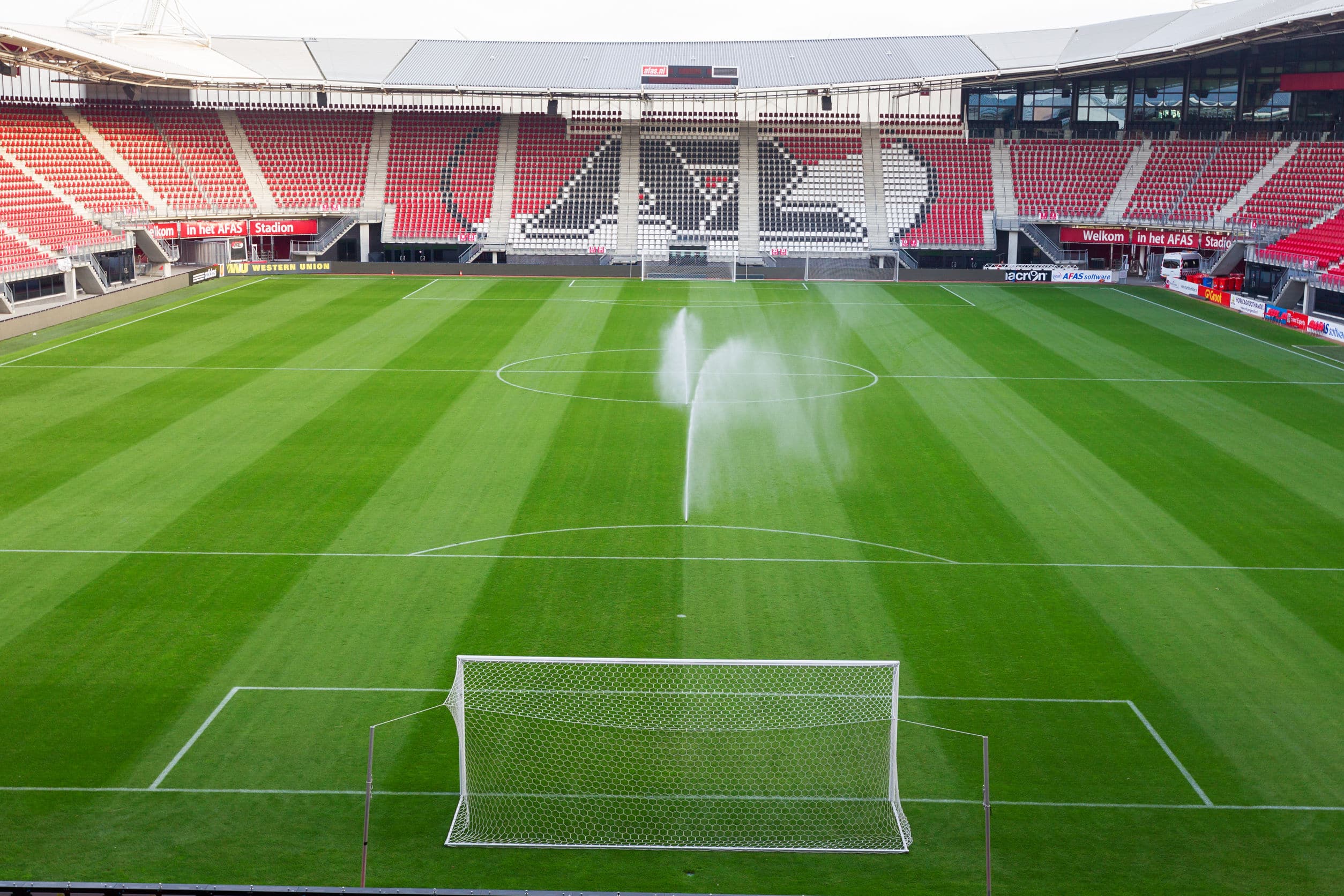 The Champions League second round qualifiers continue on Wednesday, with AZ Alkmaar of the Netherlands and Viktoria Plzen of Czech Republic set to do battle for the first time in their history for a place in the third round, and avoid dropping into the Europa League qualifiers.

All qualifiers will take place as a one-off match behind closed doors rather than the usual two-legged format due to the COVID-19 pandemic. AZ have been drawn as the home team, with the match being played at 15:30 GMT at their home ground: the AFAS Stadium in Alkmaar.

This is one of three ‘League Path’ qualifiers at this stage, as opposed to the ‘Champions Path’, as neither AZ nor Viktoria won their domestic leagues last season. AZ were second when the Eredivise was curtailed due to the pandemic, behind Ajax only on goal difference, while Viktoria also finished second behind Slavia Prague.

The Euro Club Index, a website using clever methodology to rank club sides in Europe, has Viktoria as the stronger side, ranking them 65th compared to AZ in 89th.

However, the bookmakers have the hosts as even-money favourites to win in 90 minutes, with the draw 23/10 and a Viktoria victory 14/5.

AZ are managed by Arne Slot, who is in his first role in management after being promoted from assistant coach in 2019. He certainly has plenty of firepower at his disposal, with Myron Boadu, Oussama Idridi and Calvin Stengs all hitting double figures for both goals and assists last season.

Captain and penalty-taker Teun Koopmeiners is always worth keeping an eye on, too: he scored 14 penalties last season!

Viktoria have been managed by Adrian Gula since the turn of the year. Their squad is predominantly Czech, with former international left-back David Limbersky providing invaluable experience.

They beat Obava 3-1 in their first game of the season on Friday, with substitutes Jean-David Beauguel and Adriel Ba Loua both finding the back of the net.

While AZ clearly possess more individual quality than their opponents, the fact they have not played a competitive match since 7th March surely has to count against them.

Viktoria have played 13 during that time-frame, winning nine.

I think both teams to score should land at 4/5. Viktoria should have enough about them to score against rusty opponents, and I certainly can’t see AZ blanking with the quality they have in attacking areas. AZ to win & Both Teams To Score at 3/1 is also decent value.