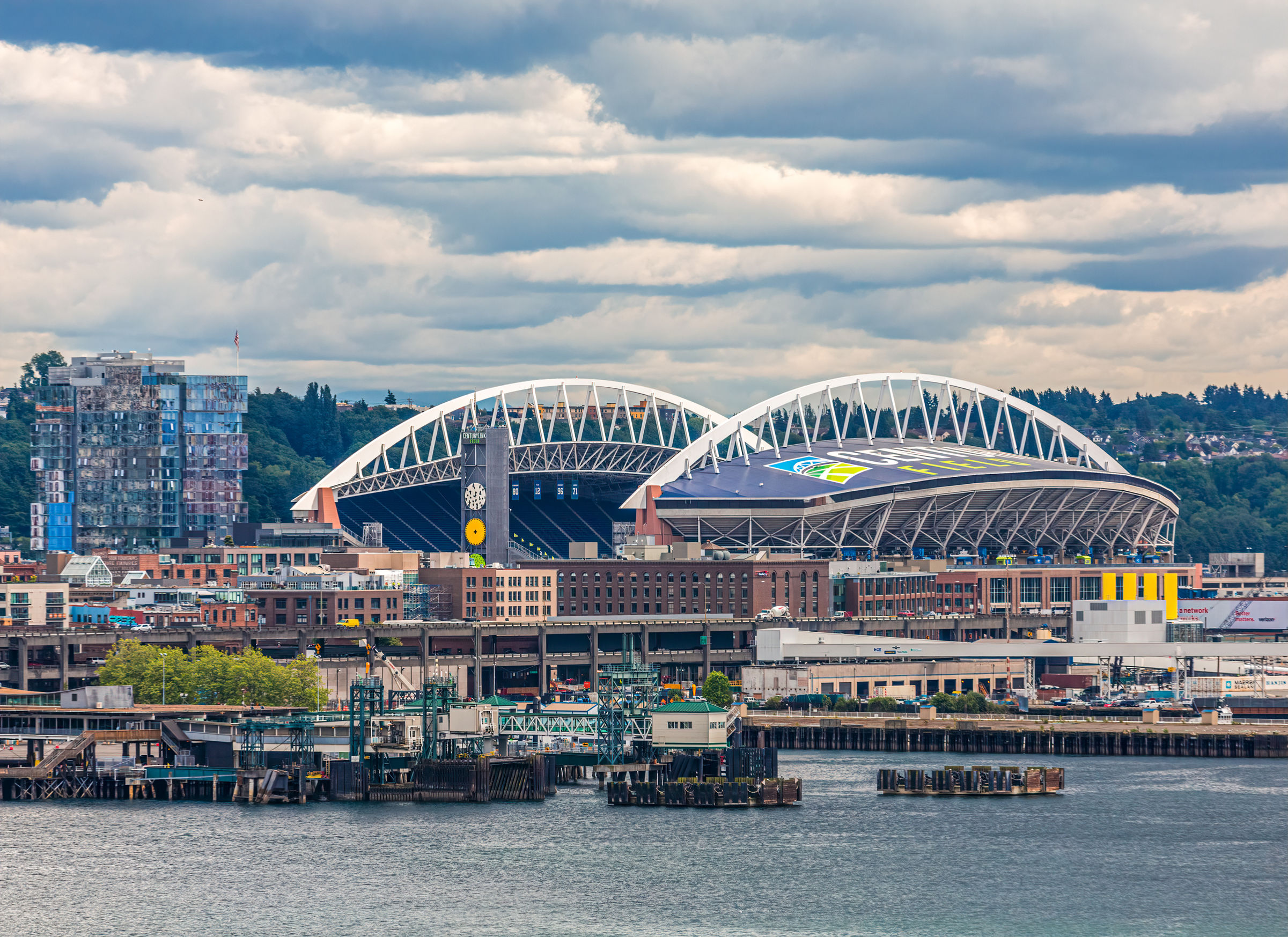 This Sunday afternoon matchup between cross country opponents sees the Seahawks flying east to Atlanta, in a bird vs bird matchup.

Seattle beat the Falcons 27-20 last year, and went 11-5 before eventually losing to the Packers in the Divisional round of the playoffs.

The Falcons had a disappointing 8-8 season in 2019 and failed to make the playoffs. Given this information I think Seahawks -5.5 is fair, and that -140 is worth taking.

I think the Seahawks will win a relatively low scoring game against the Falcons on Sunday.

Russell Wilson played some great football in 2019, passing for over 4,000 yards and collecting 31 passing touchdowns with only 5 interceptions.

He’ll be throwing to a group of three receivers, Tyler Lockett, Phillip Dorsett II, and 2019 2nd round pick DK Metcalf, who combined for a stellar 2,354 receiving yards and 20 total touchdowns last year.

This combination of passing options, especially when you add in an aging but still reliable Greg Olsen, is terrifying to any defensive coordinator, because it’s nearly impossible to stop.

They also have 2017 7th round steal Chris Carson at running back, who ran for 1,230 yards and collected 9 total touchdowns. On defense, linebacker Bruce Irvin and end Benson Mayowa combined for 15.5 sacks.

Matt Ryan had a decent year in 2019, throwing for 4,466 yards and 26 touchdowns with 14 interceptions. He didn’t play against the Seahawks in 2019, and will likely look to avenge the loss they suffered while he was unable to play.

Ryan will be throwing to Pro Bowl Receiver Julio Jones, who had almost 1,400 yards last season to go along with 6 receiving touchdowns, as well as Calvin Ridley who had 866 receiving yards and 7 touchdowns. The Falcons also have the wildcard that is Todd Gurley II at running back.

He ran for a career low 857 yards but still ran in 12 touchdowns and caught 2 passing touchdowns. It’s questionable whether Gurley will be able to return to the form we were used to seeing from him a few years ago, or if he’ll continue working as primarily a red zone back.

On defense, Grady Jarrett and Dante Fowler Jr. combined for 19 sacks and 4 forced fumbles in 2019, and the Falcons drafted A.J. Terrell 16th overall in the 2020 draft.

Seattle @ Atlanta Prediction:  I would bet the Seahawks and try to buy three points so I have a -2.5 line. I don’t think I would touch the over/under for this game, because I think it could go either way in terms of scoring.