Aston Villa host Liverpool in the Premier League on Sunday in a 7:15pm kick-off at Villa Park as Brett Curtis brings you his bet builder on the evening kickoff.

Both sides bowed out of the EFL Cup on Thursday, with Dean Smith making 11 changes in the 1-0 home defeat to Stoke, while Jurgen Klopp made nine in the penalty shoot-out defeat to Arsenal.

What is the Aston Villa v Liverpool Bet builder Tip for Today?

The bookmakers firmly expect Liverpool to be the side to continue their winning run at an odds-on price of 3/10 here. The draw is 9/2, with a Villa win 9/1.

Villa will remain without defenders Kortney Hause and Bjorn Engels and striker Wesley against the champions.

Smith’s only real headache will be whether to provide loanee midfielder Ross Barkley with his first start, or perhaps utilise him from the bench.

Klopp, meanwhile, will be without Thiago Alcantara as the midfielder is self-isolating after testing positive for Coronavirus.

Captain Jordan Henderson is back in first-team training but may not be risked, while Rhian Brewster and Xherdan Shaqiri are expected to leave the club prior to the end of the transfer window on Monday and will not feature.

Mohamed Salah surprisingly made his first ever start in the League Cup for Liverpool in midweek, and is backed at 4/5 (Betfred) to score against Villa.

The rested and irrepressible Sadio Mané looks better value at evens (Sky Bet). The Senegal forward scored a dramatic last-gasp winner at Villa Park last November to crucially move his side six points clear of Manchester City at the time, while he scored the fastest hat-trick in Premier League history against the Villains in his Southampton days.

Jack Grealish, who opened the scoring against Fulham, is a massive 15/2 (Betfair).

Barkley’s signing appears to confirm Smith’s intention to keep Grealish as high up the pitch as possible, so there’s got to be a bit of value in that even with Liverpool’s superiority.

Martin Atkinson officiates this one and he’s generally one of the more lenient Premier League referees these days, showing more than four cards just twice in his last 19 matches in the top-flight.

Moreover, only five yellow cards were shown across last season’s two meetings. I’d still expect Villa to pick up one, however, given the battle they will face to keep the likes of Salah and Mané quiet. 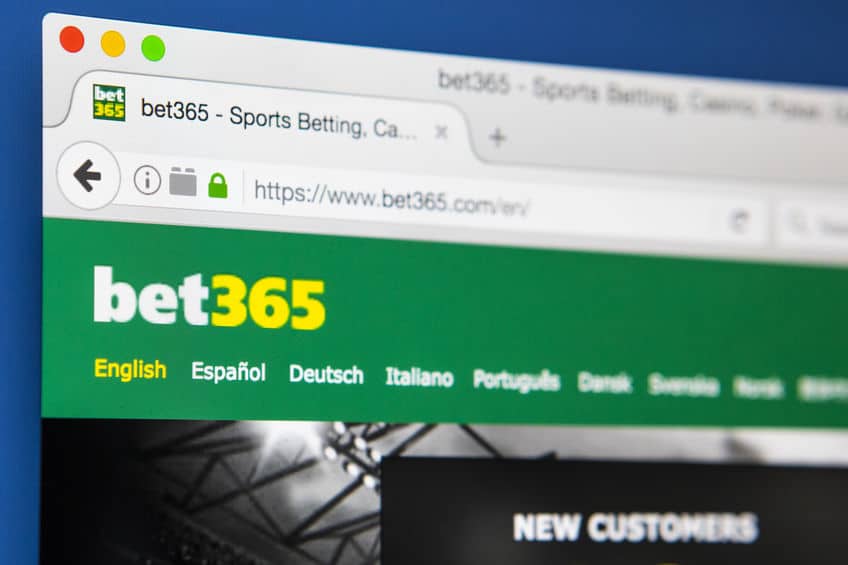 While I expect Smith’s side to be on the back foot for large spells, I’ll also back them to earn at least two corners, as they averaged 5.84 per home game last season and like to put crosses into the box.

Teams have been getting in behind Liverpool’s high line, too, which can lead to shots on goal and corners.