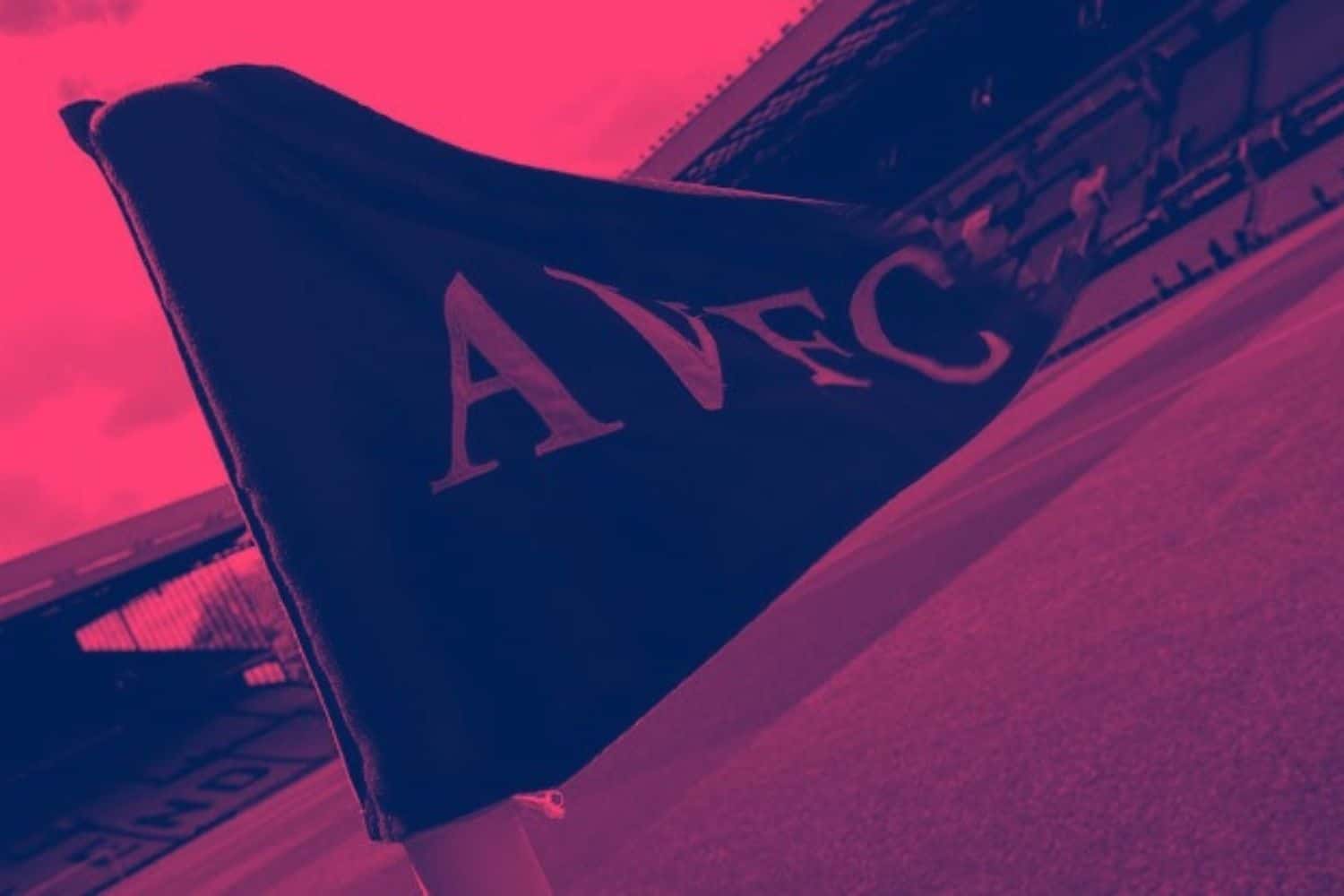 Its all change at Aston Villa as Steven Gerrard takes over from Dean Smith in the hot seat at Villa Park.

The ex Rangers manager has been brought in to turn things round at the midlands club and you can see how he gets on in his first game in charge as Villa face Brighton.

Here’s how you can get Aston Villa v Brighton live streaming this afternoon.

Its been a difficult season for Aston Villa so far, and the team have had to adapt to departures which has drastically affected performances on the pitch.

Jack Grealish left during the summer for a £100m move to Manchester City, while Ross Barclay returned to parent club Chelsea and its apparent both have been blows to this season.

What league?: Premier League
What Match: Aston Villa v Brighton
What date: 20th November 2021
Where is the game played?: Villa Park (Aston Villa).
What time is kick off?: 15:00 GMT

The writing was on the wall for Dean Smith with the Villa succumbing to their fifth straight loss in the Premier League after going down narrowly to fellow strugglers Southampton last time out.

Steven Gerrard has been brought in which is sure to boost confidence levels at Villa Park. Whether his move is merely a stepping stone to taking over at Anfield in the future, only time will tell.

Their opponents today, Brighton are enjoying life under Graeme Potter, and the Seagulls are proving very difficult to beat at the moment – they’ve yet to lose on their travels in the EPL so far this season.

Potter’s side have drawn five of their last six games, and despite not taking maximum points Brighton find themselves in seventh place in the table.

A similar result would probably suit both managers today. Villa will want to stop the rot, while Brighton will no doubt be happy to keep their unbeaten away run going.