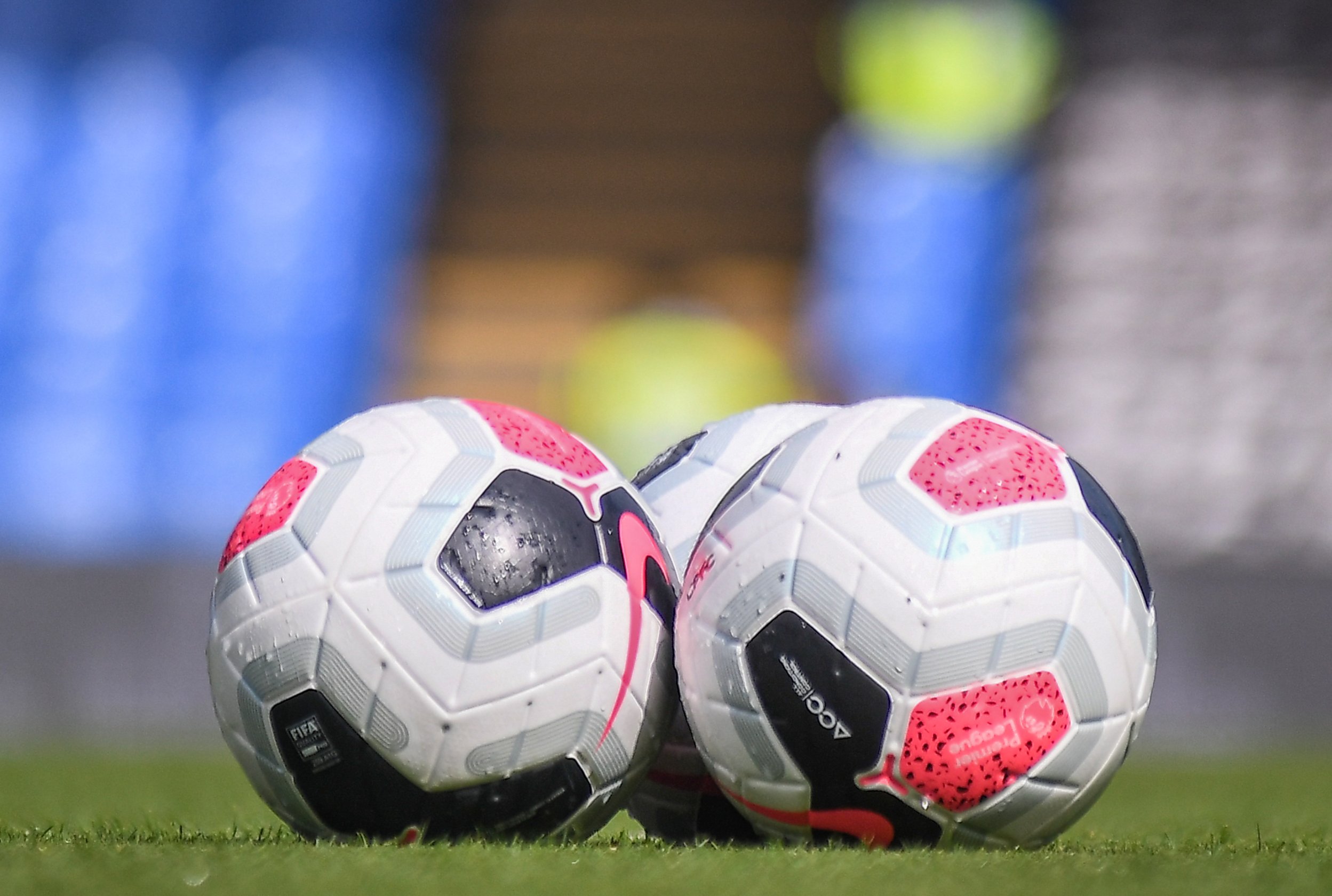 What are Aston Villa‘s odds of winning the Premier League this season?

Aston Villa parted ways with Dean Smith midway through last season; they had won just three of their first eleven games, and were coming off a five match losing streak at the time.

The Villains hired Liverpool legend Steven Gerrard, who had done an impressive job at Rangers the previous season, winning the Scottish Premiership title.

However, despite Gerrard’s best efforts, Aston Villa finished 14th in the Premier League last season; they had just 13 wins in 38 league games, with six draws and 19 losses.

What are Aston Villa odds to win the Premier League?

Not surprisingly Aston Villa can be backed at odds of 250/1 to win the Premier League. There probably won’t be too many punters taking those odds and only the most optimistic of fans would take those odds, even backing each way.

It’s worth noting that Aston Villa lost all of their encounters with the top 5 teams last season; the highlight of their campaign was a 1:0 victory against Manchester United in September.

What are Aston Villa odds for top 6 finish?

The West Midlands side have not had much success in the Premier League lately; they haven’t finished in the top 10 since the 2010/11 season.

However, it’s important to point out that Aston Villa have been one of the most successful teams in English football, with seven league titles; although to be fair, their last title was over 40 years ago.

Considering their recent struggles, it is no surprise that the Villains are priced at a massive 250/1 odds to win the title; interestingly enough, ‘Aston Villa to be relegated’ pays at 14/1 odds.

With these odds in mind, we might ask: do the Villains have a shot at hoisting the Premier League title? Let’s evaluate their chances.

Aston Villa lost Matt Targett to Newcastle United this summer; he was one of the pillars of their defense last season, starting 33 matches across all competitions, and averaging 87 minutes per game.

The West Midlands side signed Swedish left-back Ludwig Augustinsson on loan from Sevilla, most likely as Targett’s replacement; they’ve done their fair share of moves this summer, bringing in Diego Carlos from Sevilla, and signing Philippe Coutinho and Robin Olsen, two players that spent some time on loan at Villa Park last season.

Furthermore, Steven Gerrard’s men looked good in their pre-season friendlies; they had four wins and a draw in five friendly matches, keeping three clean sheets in that stretch.

Additionally, the Villains have a pretty solid team, with players like Danny Ings, Ollie Watkins, Ashley Young and Lucas Digne.

We believe that this Villa team has what it takes to challenge for a European football spot; but can they win the Premier League title?

Only time will tell.