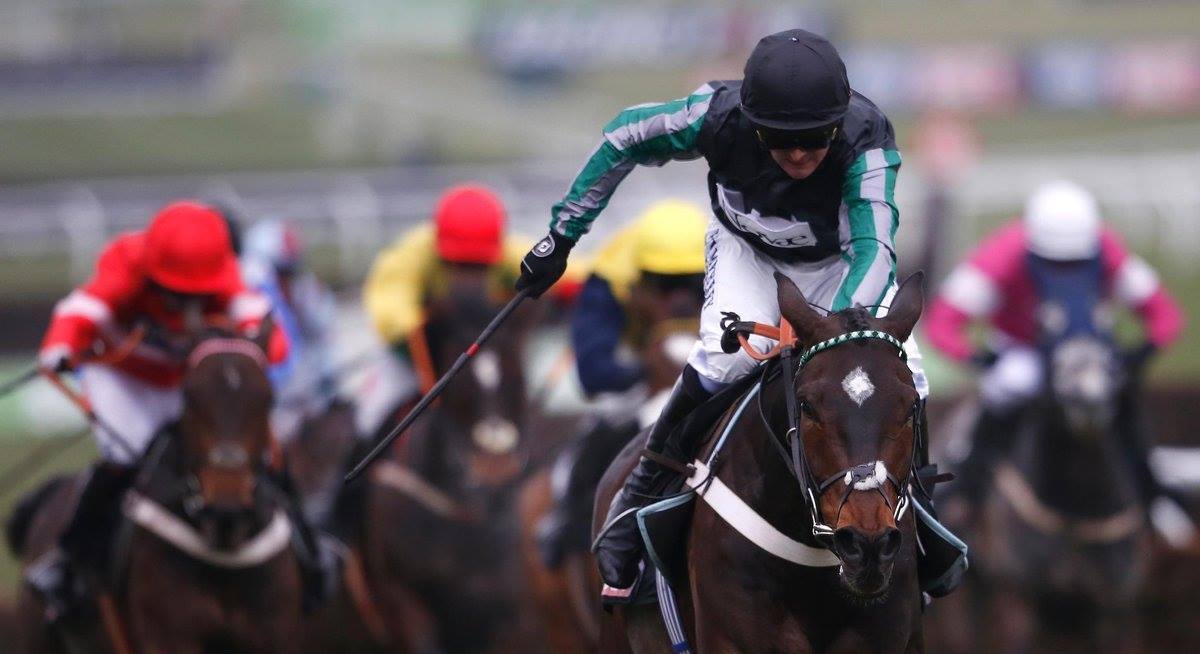 A classy card at Ascot is the highpoint of Friday’s National Hunt racing, which also comes from Catterick and Ffos Las, whilst there’s all-weather action at Newcastle and Dundalk.

The first at Ascot is a small but select field of promising novice chasers.

The betting is headed by Birchdale, who went off favourite for the Albert Bartlett at last season’s Cheltenham Festival after winning a Grade 2 on Trials Day.

Things didn’t go to plan that day, with Henderson retrospectively admitting the race wasn’t right for the horse, and remains with bucket loads over potential switched to fences, though whether a trip as sharp as 2m2f will be ideal is a question mark.

The trip should suit Kim Bailey’s First Flow right down to the ground.

He was arguably unlucky not to get the better of Summerville Boy on chase debut, a minor error at a vital time making a huge difference to the result, and he’ll look to make his prior chasing experience count.

Angels Breath had a lofty reputation going into last season and, though not quite living up to expectations, still proved himself to be above average.

To my eyes he shaped like one who would be at his best over further than two and half miles, and over a fence, and although I do feel like he’ll be a better horse over further, he’d be my bet in the race despite the market having as third choice.

The field are rounded off by The Mighty Don, who is a smart staying hurdler but looked uncomfortable at this short of a trip on his prior chasing efforts.

There’s also two cracking handicap chases- one over 2m5f where Mr Medic looks to defend his crown, and over 3m, where Scottish National third Cloth Cap heads the betting.

Imperial Cup winner Malaya goes in the handicap hurdle, though the market is headed by her unexposed stable mate Red Force One.

If tomorrow’s clash between Cyrname and Altior is a Michelin star main course, we’ve got a lovely starter here as well.