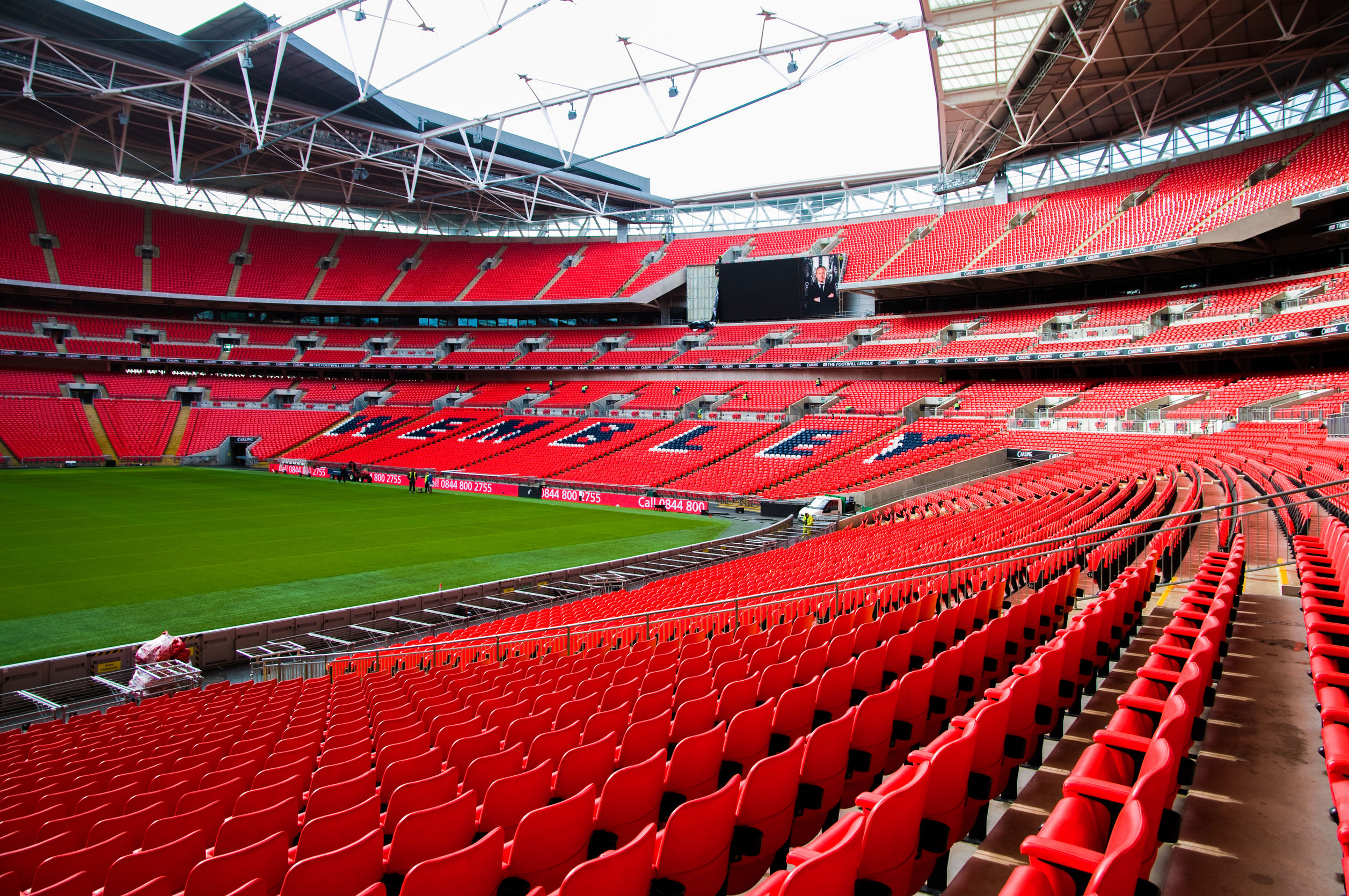 Arsenal take on Liverpool in the Community Shield on Saturday at 16:30 GMT at Wembley Stadium, London, in the 2020-21 English season curtain-raiser.

It’s the first time these two sides will meet in this competition since 2002. Arsenal won that encounter 1-0 at the Millennium Stadium in Cardiff, with substitute Gilberto Silva scoring the winner on his debut.

Indeed, Arsenal have an excellent recent record in the Community Shield, winning it three times in the last six years. They are tied with Liverpool on 15 overall victories in the competition, behind only Manchester United’s tally of 21.

Liverpool, of course, enter this competition as league champions – rather than as FA Cup winners or league runners-up – for the first time since 1990. They have not won it since 2006, losing on penalties to Manchester City last year.

It remains to be seen whether any first-team players are rested for either side. Arsenal have played just one friendly since beating Chelsea in the FA Cup final at the beginning of the month, beating MK Dons 4-1 on Tuesday evening, with Liverpool facing Stuttgart and Salzburg in the past week.

Jurgen Klopp went very strong in both of those friendlies, with the likes of Virgil van Dijk, Sadio Mane, Mohamed Salah and Roberto Firmino starting both games, so it seems likely he will do so again to get his key players up to speed ahead of their opening day test against promoted Leeds United.

Alex Oxlade-Chamberlain will be unavailable to face his former club after sustaining a knee injury in training, though, with captain Jordan Henderson and Joel Matip still injured, too. Trent Alexander-Arnold, Divock Origi and Xherdan Shaqiri are doubtful.

For Arsenal, Bernd Leno and Shkodran Mustafi are thought to have recovered from their injuries sustained after the resumption but may not be risked yet. Pablo Mari, Calum Chambers and Gabriel Martinelli are still only in light training and will almost certainly be unavailable.

Brett’s 2/1 Betbuilder for the Community Shield

Ainsley Maitland-Niles, a perennial threat from left-wing-back in the FA Cup final, may also be absent with a £20m move to Wolves currently pending.

Should the big hitters start, there’s certainly plenty of options to choose from in the goalscorer markets.

Salah, Mane and Pierre-Emerick Aubameyang shared the Premier League Golden Boot in the 2018-19 campaign, and are all short-prices to score anytime at 21/20, 13/10 and 6/4 respectively. Sky Bet have all three scoring at 11/1.

Nicolas Pepe looks the value pick at 5/1 should he start, with Willian well-priced at the same mark on his unofficial debut.

Rhian Brewster has continued his excellent goalscoring form at Swansea into pre-season with three goals in two games. The youngster is 15/8 to add another to his tally, with Eddie Nketiah 3/1 after scoring against MK Dons.

Andre Marriner referees the match and he’s generally a low-carder in competitive matches, averaging 2.42 yellow-cards-per game in his 24 Premier League matches last season, so I’d be very surprised to see many dished out by him in what is essentially a glorified friendly.

The Asian Total Cards market with bet365 takes my fancy, then. Under 3.5 is 1.750 (3/4), which looks a good price. 14 of Marriner’s last 20 Premier League matches have seen three or fewer cards awarded, so it surely has an excellent chance in the Community Shield.

I’ll also take the same selection in bet365’s free Bet Builder feature, whilst adding Both Teams To Score and Over 2 Corners for each team. This provides a nice 2/1 shot without choosing a match winner, with both managers prioritising fitness and performance ahead of a win.