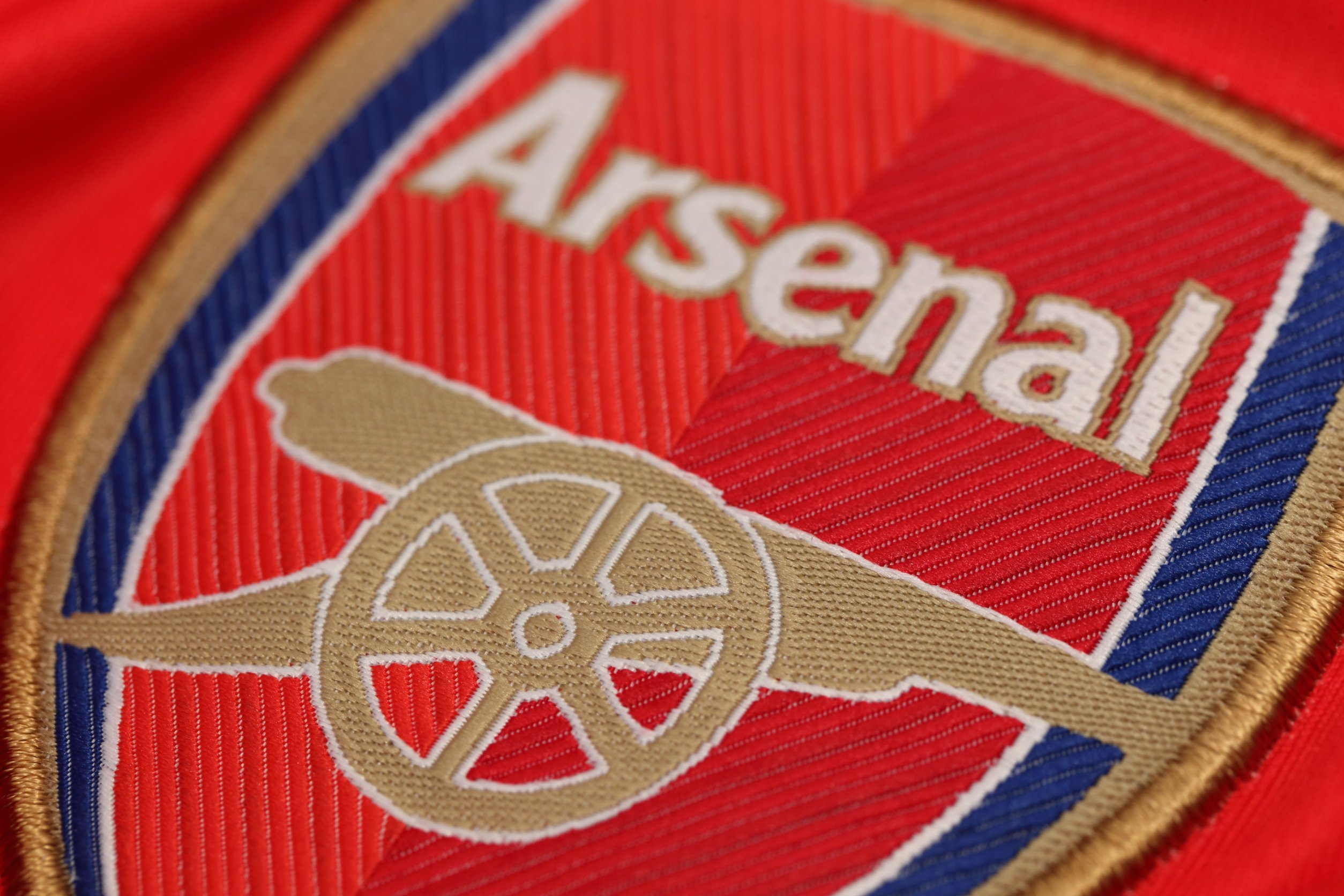 With the new Premier League season kicking off this weekend, Arsenal will be eyeing their 14th league title as Mikel Arteta looks to get off to a flyer.

The Gunners had an impressive end to last season and with two notable signings in Gabriel Jesus and Zinchenko there’s plenty of optimism amongst fans this time around.

Mikel Arteta’s men finished fifth on the league table last season; they had finished outside the top seven in their previous two campaigns.

The North London side improved over the course of their season; despite losing their first three league games, they missed out on a top 4 spot by just two points.

What are the odds on Arsenal to win the Premiership?

The bookmakers have made this season’s Premier League a two horse race with both Manchester City and Liverpool heading the betting markets.

Arsenal odds to win the Premier League are currently 28/1 with Bet365.

Its worth noting that those odds may shorten in the nest few weeks, considering the Gunners have a relatively easier start to the season fixture wise.

It’s worth noting that Arsenal have been one of the biggest spenders in Europe this summer; they’ve been the biggest-spending team in England at the time of writing.

The Gunners spent over £75m on Manchester City duo Gabriel Jesús and Oleksandr Zinchenko; they also strengthened their squad with the addition of Fábio Vieira from FC Porto.

Granted, the North London side have had their fair share of departures this summer; most notably Alexandre Lacazette, Matteó Guendouzi and Konstantinos Mavropanos.

What are the odds Arsenal to finish top 4?

Arsenal odds to finish in the Top 4 of the Premier League are currently 9/5, which is sure to attract plenty of interest.

Arsenal are very much fancied to do well this season with some exciting new additions which should add a little depth to their squad.

The addition of Gabriel Jesús is a major boost for an Arsenal side that ranked fifth in goals scored last season; even more so considering the Gunners parted ways with Alexandre Lacazette and Pierre-Emerick Aubameyang this year.

As a matter of fact, Gabriel Jesús has enjoyed some fine form since his arrival; having scored seven goals in five pre-season games, including a hat-trick in the Emirates Cup final.

It’s worth mentioning that the Gunners looked really good in their preseason games; they won five wins from five, defeating teams like Chelsea, Everton and Sevilla.

In fact, Mikel Arteta’s men scored four goals per game on average in that five-game stretch.

Is it possible for Arsenal to win the League?

Yes. many pundits have Arsenal as their outside tip to win the Premier League this season.

A good start will be all important to boost confidence but there’s little doubt that Arsenal will be tough to beat this time around.

It’ll be interesting to see if Arsenal’s winning streak will continue as they kick-start their new campaign at Crystal Palace.

What are Arsenal odds to win the Europa League?

7/1. Arsenal are joint favourites to win the Europa League this season and can be backed at 7/1 to lift the European Cup.

Despite their summer spending spree, Arsenal are priced at a massive 25/1 odds to lift the Premier League title; fellow London sides Chelsea and Tottenham are favoured ahead of Arsenal, with Manchester City and Liverpool being the bookies favourites to win the trophy.

To be fair, the Gunners have not won the Premier League title since their invincible 2003/04 campaign; they’ve finished outside the top 4 in six consecutive seasons.

We’ve already pointed out that Arsenal finished two points behind fourth place despite losing their first three matches; they can go further if they kick-start their Premier League campaign with a couple of wins.

With this in mind, the Gunners could be worth a punt at 28/1 odds.