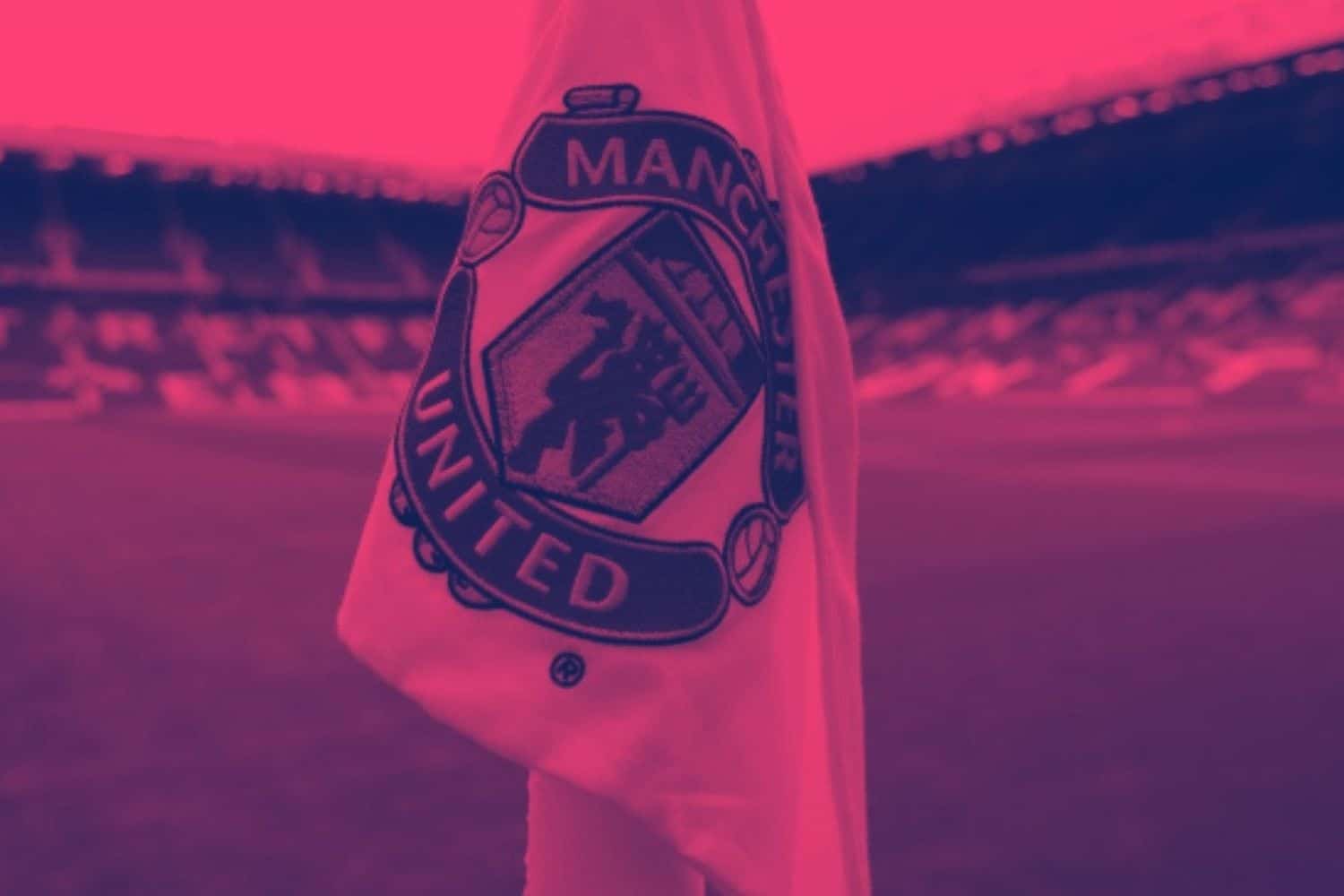 Premier League sides Arsenal and Manchester United have met a dead-end in their pursuit of Atletico Madrid right-back Kieran Trippier.

Both sides have shown an interest in the England international, but they have failed to bring Atletico to the negotiations’ table.

According to a report from Spanish publication AS, Atletico has informed both sides that they have no intentions of selling the 30-year-old this summer. The only way for either English club to acquire Trippier’s services is to pay his release clause of €60m – an unjustifiable amount of money for a 30-year-old in the current market.

Trippier’s current deal with Atletico ends next summer, but the La Liga champions have an option of an additional year. A couple of years ago, he joined Atletico from Tottenham in a deal worth £20 million-plus add-ons.

In his two years at the club, he has cemented himself as a vital part of Diego Simeone’s side. He was crucial to Atletico’s league triumph last season. It was during his ban, due to betting violations, Atletico struggled with their results.

It would be interesting to see whether United shift their focus to an alternative or not. As per MEN, United boss Ole Gunnar Solskjaer is happy to keep Diogo Dalot as a back-up to Aaron Wan-Bissaka, if United fail to get Trippier.

In the case of Arsenal, they are definitely looking to bring in a new right-back. However, any new arrivals would need to be preceded by departures.

According to Chris Wheatley of football.london, the Gunners have several players on their payroll they want to move this summer. Hector Bellerin, Lucas Torreira, Sead Kolasinac, Willian and Alex Runarsson are some of the players Arsenal hope to move out in the final week of the window.

Thus, any potential arrival at Emirates Stadium would depend on their success in selling (or loaning) their deadweight.

Arsenal have already spent a combined sum of £60m on Martin Odegaard and Aaron Ramsdale this week. Both could feature in their home game against Chelsea on Sunday.

As things stand, they are the biggest spenders in the Premier League this transfer window.