Andy Murray is back in action today at Roland Garros as he takes on Switzerlands’ Stan Wawrinka in the first round of the French Open as we bring you the latest Andy Murray v Stan Wawrinka live streaming news.

Its back to the clay courts of Paris this afternoon and sure to be an interesting encounter between these two tennis greats.

The game is being shown live via the Bet365 stream service above.

The match is not live streaming on Sky Sports but if featured on Eurosport. 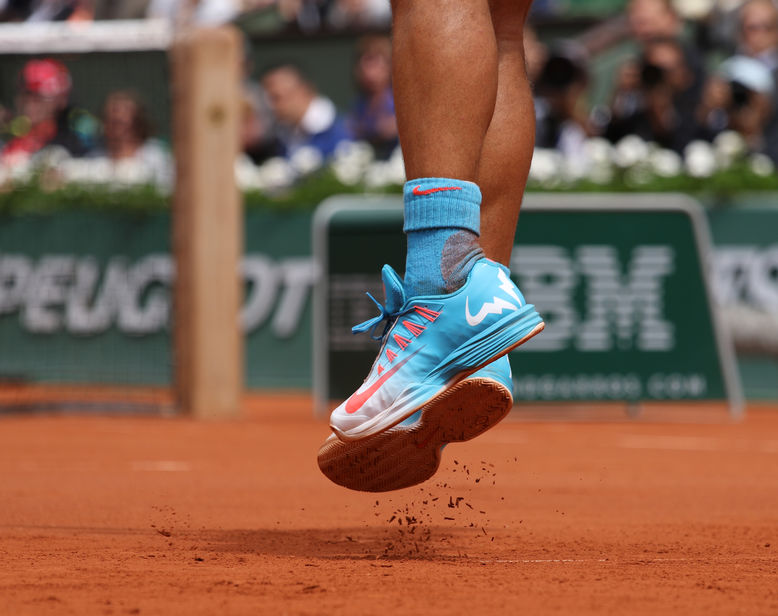 Andy Murray returns to the scene of his epic semi final three years ago, where his same opponent secured a place in the French Open Final.

Much has changed since then, with both players going through their own personal battles. Andy Murray’s much publicised battle with a hip injury, which the Scot seems to be overcome.

Wawrinka himself has had a troublesome left knee problem.

The Swiss player is the favourite coming into this one, and is available at around 1/3, while Andy Murray can be backed at 12/5.

The handicap spread is around the 5.5 games mark, with Andy Murray available with the +5.5 games at 4/5.

Set markets could provide the value, with Stan Wawrinka to win 3-1 looking the better prospect.

The most important aspect of this one however is that both players can come out of this encounter unscathed and free from injury.

Tennis fans are in for a mouth watering clash this afternoon.