Istanbul, Turkey - August 14, 2019: Mohammed Salah forward of Liverpool during in the UEFA Super Cup match between Liverpool and Chelsea at Vodafone Park. © vitleo/123rf

Its Ajax vs Liverpool tonight in the Champions Leaguue clash which kicks off at 8PM.

Brett Curtis brings you his bet builder for the game. First up get a Bet365 account to take part. 👇 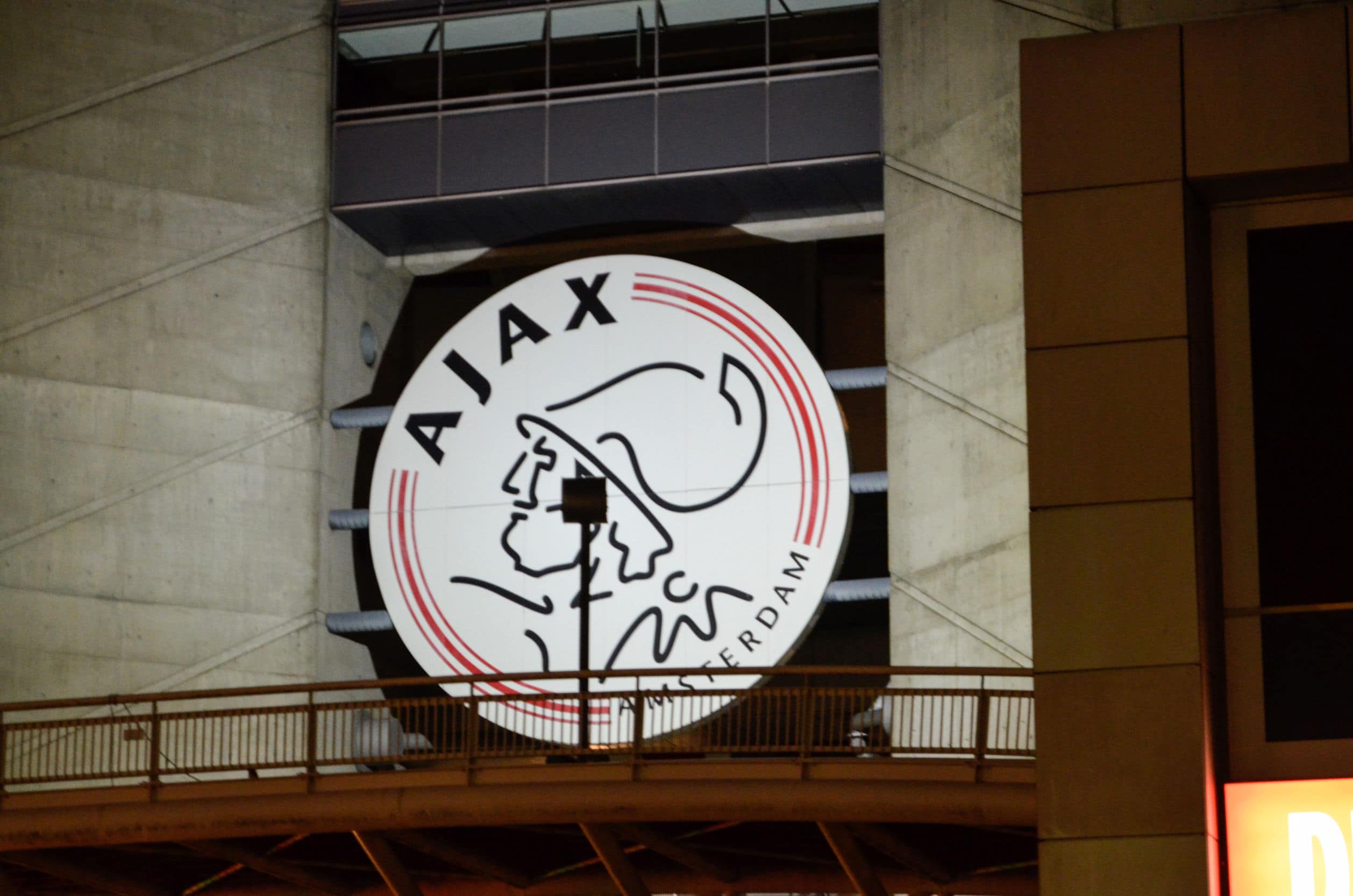 Ajax are currently second in the Eredivisie having beaten Heerenveen 5-1 at the weekend.

After surprisingly reaching the semi-finals of the Champions League in the 2018-19 season, and being mere seconds away from facing Liverpool in the final before Lucas Moura’s dramatic winner for Tottenham sent them through instead, they will be hoping to improve on last season’s third-placed finish in the group stage which saw them drop into the Europa League.

Liverpool, meanwhile, are reeling after Virgil van Dijk’s potential season-ending ACL injury in the 2-2 draw at Everton on Saturday. Like Ajax, they had a famous 2018-19 Champions League campaign by lifting the trophy for a sixth time but also fell short of expectations last time around after losing to Atletico Madrid in the last 16.

Despite missing van Dijk for the foreseeable future, Liverpool are 4/6 favourites to win in Amsterdam. The draw is 7/2, with an Ajax win 10/3.

While Ajax are not the same team they were 18 months ago – quite literally given the majority of the side which reached the semi-final has since been poached by Europe’s richer clubs – Liverpool’s odds do look a little short to me once again.

It’s a curious one to be honest: in the previous two seasons I’ve felt Liverpool have often been under-rated in the match outcome markets, yet they’re now being over-rated without the two defensive players (van Dijk and Alisson) who have undoubtedly taken them to another level since signing in 2018.

I’ve backed Aston Villa and Everton on the double chance market at odds-against with success (albeit rather fortunately so in the Everton match given Jordan Henderson’s last minute goal being questionably disallowed) in recent weeks, and at 6/5 (Betfair) it’s tempting to do so again here with Ajax.

The difficulty is, as someone who never watches the Eredivisie, I don’t really know Ajax’s true level.

They’re obviously still a very good side in that division, unofficially winning it last season after the league was curtailed due to the coronavirus pandemic, but they did lose at home to Chelsea and Valencia in this competition last season, albeit narrowly on both occasions. Even without Alisson, van Dijk, and potentially Joel Matip and Thiago Alcantara, too, Liverpool are still a better side than them.

In truth, then, it’s probably a match to leave the match outcomes alone, certainly until the line-ups are released anyway. What I do expect are goals and Sky Bet have price boosted Mohamed Salah and Sadio Mané both to score at 4/1.

Given it’s around the 2/1 mark with most other bookmakers, providing both start this looks a good price after landing in the Merseyside derby.

German referee Felix Brych officiates this one and that tends to mean action. He averages 4.02 yellow cards per game, 0.46 penalties, and 0.36 red cards in the Champions League.

My bet365 Bet Builder for this match is a simple one: Both Teams To Score and Over 0 Cards for each team at 5/6.

Moreover, he has awarded Liverpool’s opponents three penalties in just four games in the past. Dusan Tadic is Ajax’s penalty-taker, as well as being a threat from open play, and can be backed at 5/2 (Betfred) to score anytime. Ajax scoring a penalty is 9/2 (bet365).

In terms of the player card market, left-back Nicolas Tagliafico is never a player who shies away from a tackle and looks a good price at 2/1 (Unibet).

Noussair Mazraoui (16/5, Sky Bet) could struggle against Sadio Mane, while Edson Alvarez is a tough tackling midfielder who looks a big price at 10/3 (Betfair).